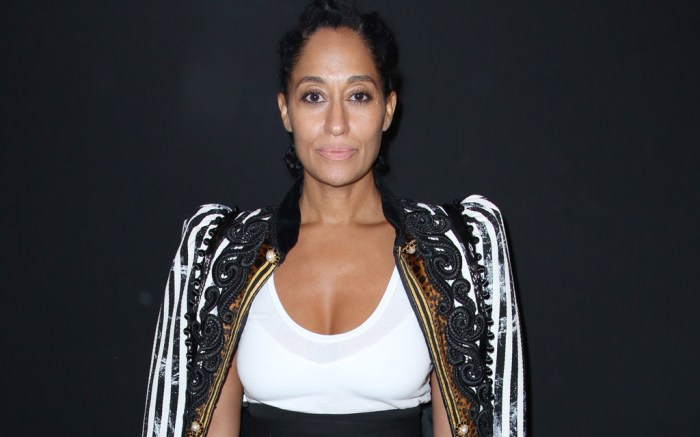 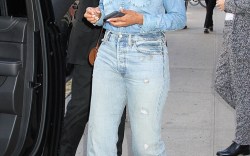 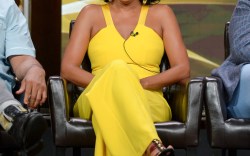 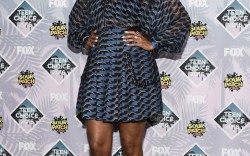 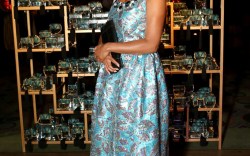 If there’s one thing about Tracee Ellis Ross’ street style, it’s that she is certainly not afraid to wear a pair of standout shoes.

The actress and co-star of the ABC series “Blackish” is up for a Best Actress in a Comedy at the Primetime Emmy Awards on Sept. 18, and we certainly expect her to wow on the red carpet. Ross always takes every opportunity to dazzle us with her shoe choices, and she is well known for her front-row presence at fashion week and playful sense of style.

On Sept. 15, Ross had a front-row seat to Marc Jacobs’ wild runway show in New York City, for which she kept her look clean and classic.

Earlier this summer, she caught attention on the ABC press circuit for “Blackish” wearing a lemon-yellow jumpsuit and bold Tamara Mellon sandals.

One of our other favorite looks came earlier this year when Ross was one of the first to rock the Gucci 6-inch platforms on the red carpet at BET’s Black Girls Rock! show, which aired in April. It was a major shoe moment.

Click through the gallery to see more favorite shoe moments from the actress on the red carpet.