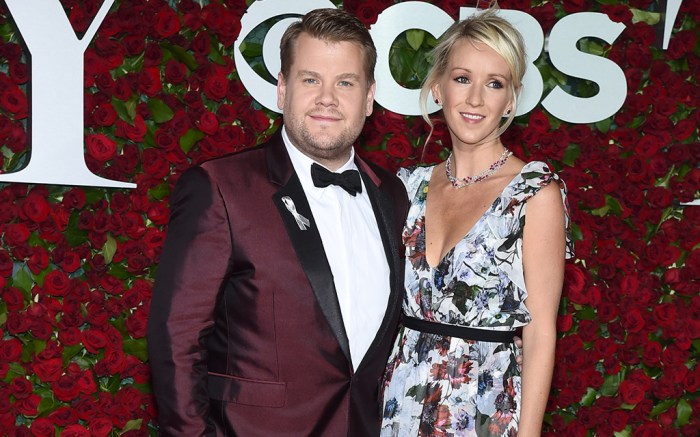 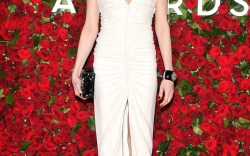 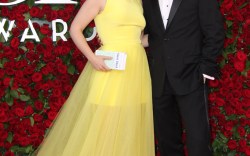 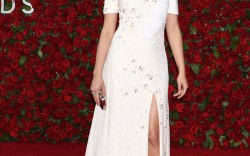 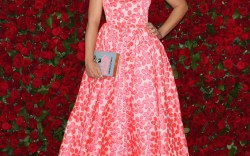 Some of Broadway’s biggest stars are hitting the red carpet for the Tony Awards tonight, honoring the best of the Broadway stage this year.

“Hamilton” leads the pack with 16 nominations — no surprise given that it has been nearly impossible for most to get their hands on a ticket to the musical.

Other major nominees include Sara Bareilles for “Waitress,” Lupita Nyong’o for “Eclipsed,” Michelle Williams for “Blackbird,” Cynthia Erivo for “The Color Purple” and Lin-Manuel Miranda for “Hamilton.”

Click through the gallery to see what more stars are wearing on the red carpet.

Inside the Costumes For Summer Hit ‘Me Before You’

Inside The Costumes Of New Broadway Musical ‘Waitress’