The Best Red-Carpet Style at the Women in Hollywood Awards 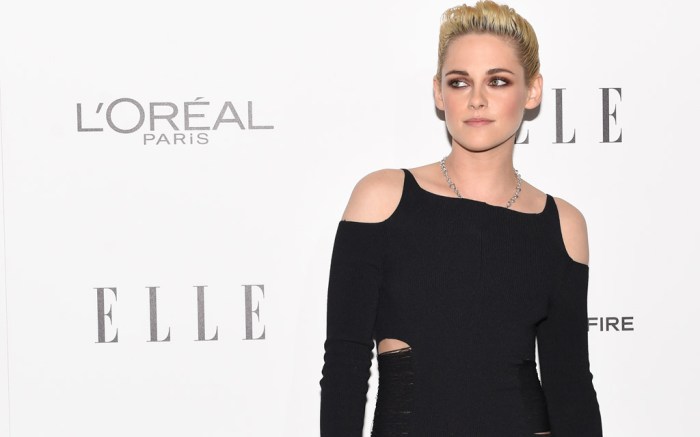 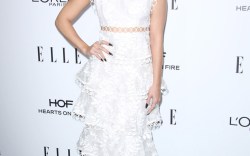 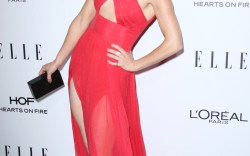 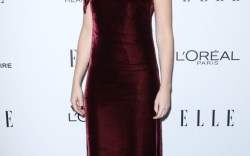 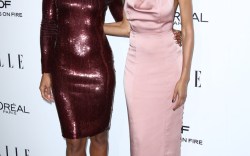 It was another star-studded evening in Los Angeles on Monday night as some of the town’s top actresses turned up for Elle’s 23rd Annual Women in Hollywood Awards. This year, the magazine’s November cover stars – Kristen Stewart, Lupita Nyong’o, Amy Adams, Anna Kendrick, Aja Naomi King, Felicity Jones, Kathy Bates and Helen Mirren — were honored for their achievements in the entertainment industry.

It was a big night for Stewart, who looked chic in a classic black cutout dress and Christian Louboutin black pumps. The “Café Society” actress had mini reunion with fellow “Twilight” stars Anna Kendrick, Nikki Reed and Dakota Fanning.

Kendrick made a statement in a blue velvet Gabriela Hearst dress paired with Giuseppe Zanotti sandals. She is currently on the press trail for her animated film “Trolls,” which also stars Justin Timberlake. On Sunday, the actress made an appearance on the “Trolls” premiere red carpet wearing another velvet dress, this time by Marc Jacobs, paired with Casadei heels.

Click through the gallery to see the rest of the celebs at Elle’s Women in Hollywood Awards.

How Rihanna Showed Her Support for Hillary Clinton With This Look