‘Exhibitionism’ Exhibit Rocks The Shoe Styles Of The Rolling Stones 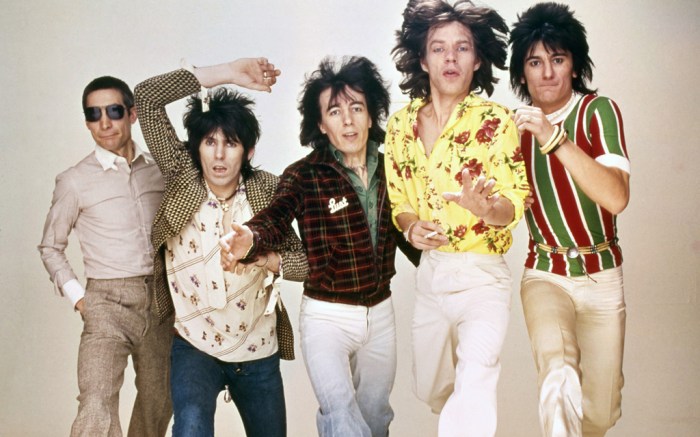 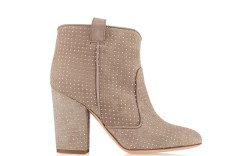 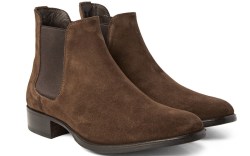 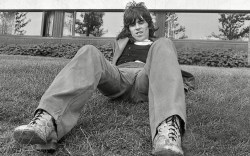 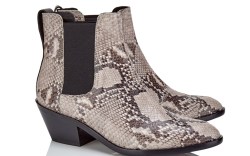 Earlier this week, The Rolling Stones gathered in London to celebrate the opening-night gala of their first exhibition, aptly titled “Exhibitionism.”

Indeed, from their early days as a British blues band in the ’60s to the quintessential rock ‘n’ roll band that’s still filling stadiums today, the show charts their fashion journey along the way. Dressing-room paraphernalia, scattered shoes from a re-creation of the London apartment they shared and unearthed video footage help paint the picture.

While their music continued to evolve, the band has largely stuck to a consistent style when it comes to wardrobe. With skinny suiting (these days, from Hedi Slimane for Saint Laurent) tailored to their beanpole frames, stovepipe denim and natty accessories such as silk scarves and pirate rings, perhaps the only marked difference is their shoes. Gone are those Mod Chelsea boots, jazz shoes and Cuban heels, though they continue to influence trends.

Today, the Stones are much more likely to be palling around, onstage and off, in sneakers. Wood and Richards (below in Nike’s Flyknit Lunar 1+ in Wolf Grey) made that very clear at the event on Monday.

Sure, their rocker-dandy boots and laceups were probably not nearly as comfortable for their infamous antics, both onstage and off. But they sure were undeniably cool.

Click through the gallery to see more Rolling Stones-inspired shoes.