The Best Shoe Moments on the Red Carpet in 2016 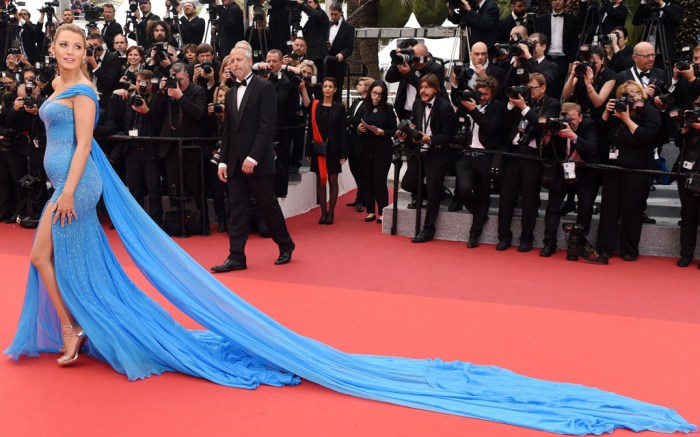 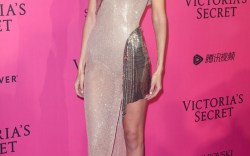 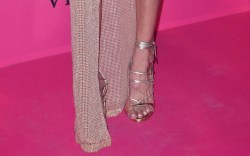 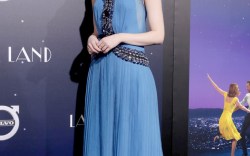 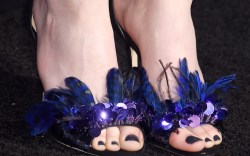 The entertainment and fashion industries have had their share of major moments in 2016. Gigi Hadid won Model of the Year, Taylor Swift co-chaired the Met Gala, Leonardo DiCaprio finally won an Oscar, and a former TV reality star was elected president, just to list a few examples. And with each moment came an even bigger red carpet for the taking.

Here, Footwear News looks at the best shoe moments on the red carpet in 2016.

With awards season upon us, Emma Stone, an early Oscar favorite, had one of the top shoe moments of the year. The actress brought us a mix of old Hollywood and new with her pinned back hair and Prada chiffon dress for the premiere of “La La Land.” She complemented the look with Jimmy Choo shoes that stole the show. The Annie sandals featured suede, sequin and an Ostrich feather upper.

Hadid had many noteworthy moments, and that’s why she was named one of FN’s best-dressed. But it was for these Dsquared2 sandals she wore at the Victoria’s Secret Fashion Show after-party that helped her make this list. The nearly 5-inch RiRi sandals are popular among celebrities such as Kendall Jenner, Rihanna and Chrissy Teigen. The shoes are available in black, gold or silver reptile leather and retail for $1,295.

In November, Hadid paired the strappy sandals with a gold, skin-tight Versace gown, making it a perfectly sleek ensemble for the occasion.

Hadid’s sister, Bella, also had her own red-carpet moment this year at the 2016 Cannes Film Festival. The model stunned in her barely-there red Alexandre Vauthier gown, which gave more than enough leg room to show off her Giuseppe Zanotti sandals.

And for the biggest red-carpet event of the year, the Academy Awards, Alicia Vikander had her time to shine. The Oscar winner arrived in a glamorously yellow and metallic custom Louis Vuitton gown. Her Louis Vuitton shoes brought some edge to the ensemble; they featured a transparent heel in the shape of the brand’s Monogram flower.

Check out the gallery below to see the rest of the 14 celebrities who made a statement on the red carpet this year.

The Best Sneaker Collaborations of 2016