The 10 Best Shoe Moments From ‘The Devil Wears Prada’ 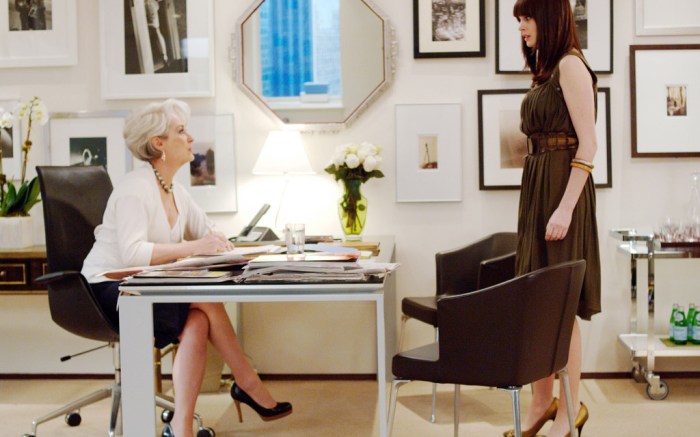 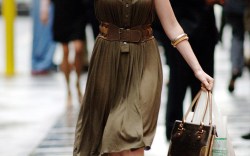 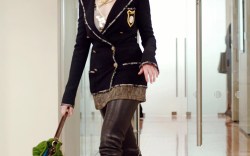 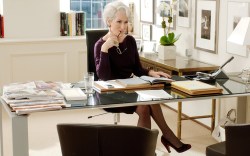 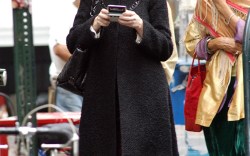 “The Devil Wears Prada” is the gift that keeps giving. Ten years since its release, the fashion-focused film continues to feel relevant. It has grossed $326 million worldwide, “a staggering amount for a project that only cost $41 million,” according to Variety. And $1 million of the costs were solely for the costumes.

When we first see Miranda Priestly (Meryl Streep), the cutthroat editor-in-chief of Runway fashion magazine, she is wearing a pair of Alaia red suede pumps. And that’s only the beginning of what’s to come in terms of fashion.

“Sex and the City” costume designer Patricia Field was responsible for the wardrobe, and her work led to an Oscar nod.

Enter Andy Sachs (Anne Hathaway), the disheveled and hopeful journalist applying to be Miranda’s assistant. Soon into the movie, the character gets a Cinderella-esque makeover thanks to her fairy godfather, Nigel (Stanley Tucci).

In the movie, Hathaway emerges as her new self in a montage of looks, accompanied with Madonna’s “Vogue” track.

Another standout shoe moment came from a quotable scene with Hathaway and Emily Blunt’s character, Emily. Yes, I’m talking about the Chanel boots. The thigh-high leather boots jumped off the screen, making it one of the most memorable fashion ensembles in the flick.

At its 10-year mark in June, the actors in “The Devil Wears Prada” spoke to Variety about how the movie became an instant classic. Blunt explained, “The day the movie came out, all the people in the bakery suddenly knew who I was. It was surreal.” Tucci called it a “brilliant movie. The brilliant movies become influential, no matter what they are about.”

To see more of the best shoe looks from the film, click through the gallery below.