Taylor Swift Makes Her Return to the Country Music Awards 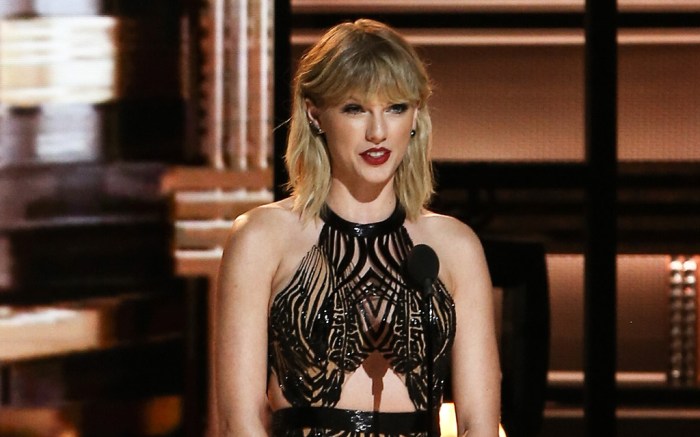 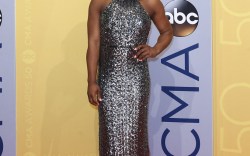 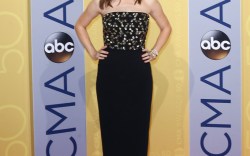 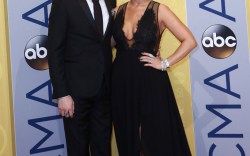 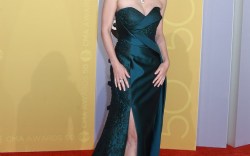 When Taylor Swift has a big moment onstage, Stuart Weitzman is her go-to guy.

The designer created custom boots for her 1989 World Tour, and she often looks to Weitzman for major red-carpet moments, too. The Country Music Awards on Wednesday night were no different: Swift opted for Weitzman’s Sultry Platform sandals paired with her Julien Macdonald gown.

Swift returned this year after a two-year hiatus from the CMAs following the release of her pop album, “1989,” in 2014. The star was on hand to present the Entertainer of the Year award to Garth Brooks.

“It’s been almost 13 years since I came to Nashville with a dream of being a songwriter and a recording artist,” she told the audience. “I learned so much about what it means to be an entertainer from the remarkable artists in this arena tonight. That’s just one of the reasons I feel so honored to present this next award to any one of these five outstanding nominees for Entertainer of the Year and be a part of this historic night we’ll all remember.”

Click through the gallery to see more stars on the 2016 CMAs red carpet.

Taylor Swift Returns to the Stage in Stuart Weitzman Booties

Taylor Swift Embraces the Fall Season in These Rugged Booties

Taylor Swift Steps Out With Her Squad in $1,000 Booties