How Taylor Swift’s Style Has Evolved Through the Years 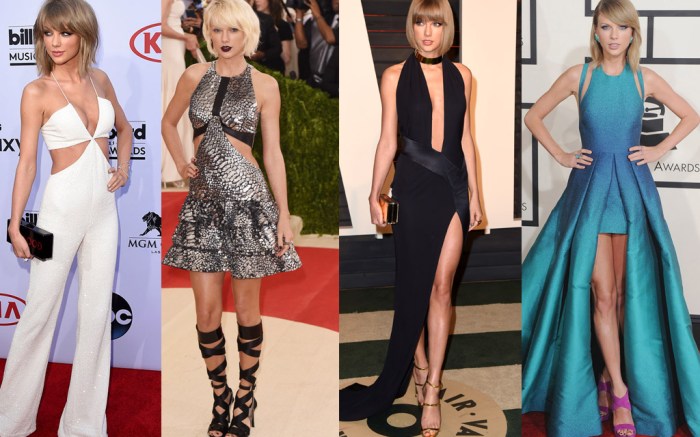 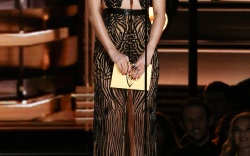 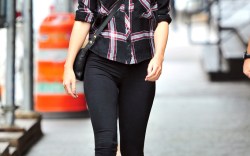 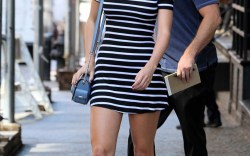 There are some pop stars whose style remains largely the same through their careers, and there are some whose look evolves from year to year.

Taylor Swift would fit into the latter category. Long gone are the days when Swift appeared with her signature country-girl ringlets and cowgirl boots. In fact, in 2016 alone, she transitioned her glitzy 1989 World Tour look into an edgy bleached-blonde rocker style and then to a city-going sneaker-lover.

Perhaps this year more than ever, she was tuned into high-fashion favorites. At the 2016 Met Gala, she joined fellow Louis Vuitton-clad celebrities Selena Gomez, Alicia Vikander and Jennifer Connelly in a head-to-toe look by the label. Swift was also a fan of Vetements’ street-style favorite platform boots — she wore the pair to her friend Gigi Hadid’s birthday in May.

Swift’s style mellowed out as the year unfolded. She was spotted heading to her New York City gym in colorful Nike sneakers and seemed to also favor cool designer kicks by Gucci and Saint Laurent.

While we don’t know what 2017 will bring for Swift, we know it’s sure to bring more noteworthy fashion moments.

Want to see more of Taylor Swift’s style? Click through the gallery below.

Taylor Swift Returns to the Stage in Stuart Weitzman Booties

Taylor Swift Steps Out With Her Squad in $1,000 Booties