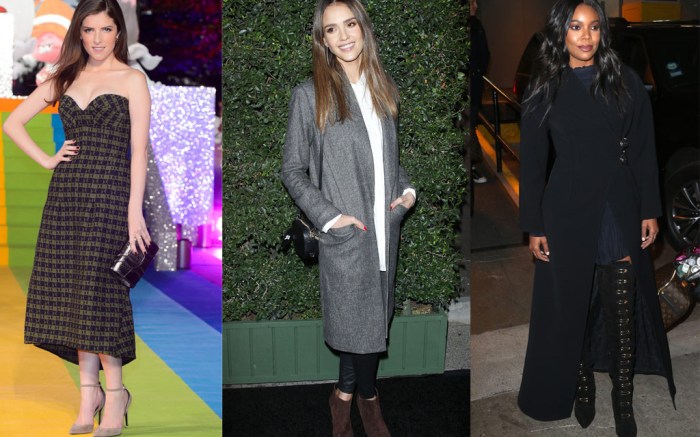 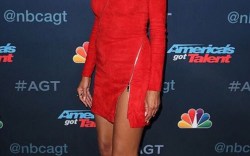 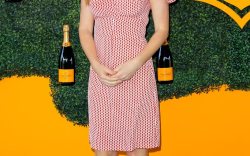 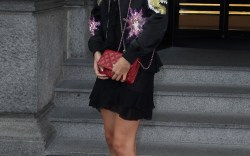 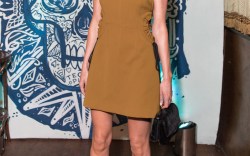 The Stella Luna “Stella 19” boot is what we at Footwear News would call a statement boot. The thigh-high black suede boots have a more than 4-inch heel and are named for the 19 buckles — a Stella Luna signature — that run up the front.

So it’s no wonder that when it came time to choose a look for an appearance in New York, actress Gabrielle Union’s stylist, Thomas Kikis, gravitated straight to the Stella 19s.

In fact, Kikis says he built Union’s entire look around the boots. “I always prefer to put my clients in full runway looks, so finding a shoe that works for press appearances, but still reads a bit editorial can be challenging,” Kikis said. “That’s the balance I find with Stella Luna: bold but not too over-the-top.”

Union is among a number of celebrities that have worn Stella Luna shoes lately, but make no mistake: This brand has been refining its unique yet completely wearable brand DNA for 10 years.

Stella Luna was launched in 2006 and has firmly established itself in Asia, but it’s quickly growing into an internationally recognized brand.

Founder and artistic director Stephen Chi, whose family has been in the business of producing shoes for decades, tells FN that it has been exciting to see interest in Stella Luna rise each season.

He attributes the brand’s skyrocketing success to their standards for high quality.

“That’s why our lead craftsmen and leather teams are located in Riviera del Brenta, [Italy]. To access the world’s best leathers, this is where one needs to be,” he said.

Chi also cites creative director Capucine Safyurtlu’s “relaxed, modern and feminine sophistication” that she brings to the collection. Safyurtlu worked in editorial at Numero magazine and French Vogue before jumping to the design side at Stella Luna.

“Stephen’s emphasis on quality and design make clear that this brand has an enormous potential for future creative and business growth,” said Safyurtlu.

Jockeying for a place on red carpets along celeb-favored mainstays such as Jimmy Choo, Stuart Weitzman and Giuseppe Zanotti is no easy task, but Stella Luna is making its name known.

“I love that Stella Luna is a younger brand, but is really well made,” Urbinati said. “They have styles ranging from edgy and chic like the ones I put on Juliette Lewis and Lizzy Caplan recently, to pure girly shoe candy like the pair Dobrev wore with an Armani suit.”

Chi says it’s satisfying to see that celebrities, stylists and editors value Stella Luna’s offerings. But, he adds, there’s nothing quite like spotting someone wearing Stella Luna on the street: “I never say anything, but there’s nothing better than that small, private and unexpected surprise. It makes my day.”

Want to see more celebrities wearing Stella Luna? Click through the gallery below.