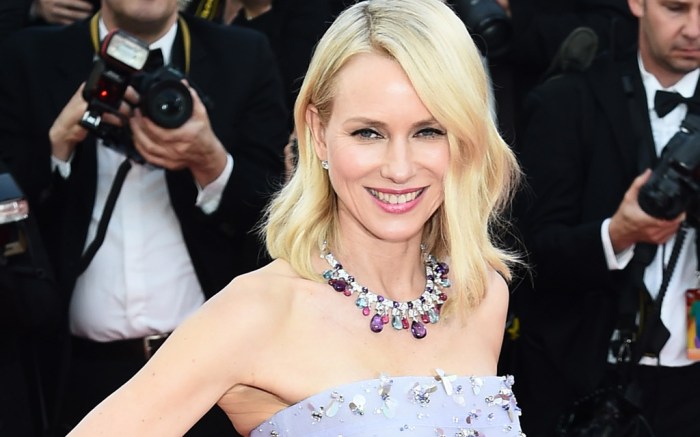 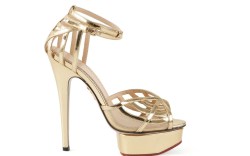 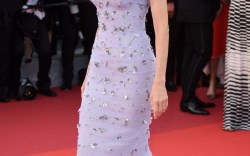 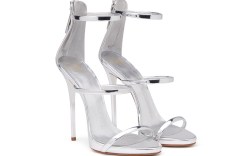 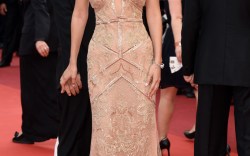 We can’t think of a more glamorous movie festival kick off than Cannes, and this year certainly didn’t disappoint when it came to the red carpet. But with floor-grazing gowns on Naomi Watts, Blake Lively and the other starlets, the shoe shots were a little sparse. We rounded up the shoes you couldn’t see on the Cannes red-carpet opening gala.

Naomi Watts wowed in a pair of sky-high Harmony stiletto sandals from Giuseppe Zanotti under her Armani dress. It looks like Watts’ color of the moment is blue — just a few days ago, she was spotted with the same shade on her pumps.

Anna Kendrick wowed in a mustard yellow Stella McCartney gown and paired the look with a platform sandal by Brian Atwood called Stearling.

Click through the gallery to see more of the standout shoes on the Cannes opening red carpet.