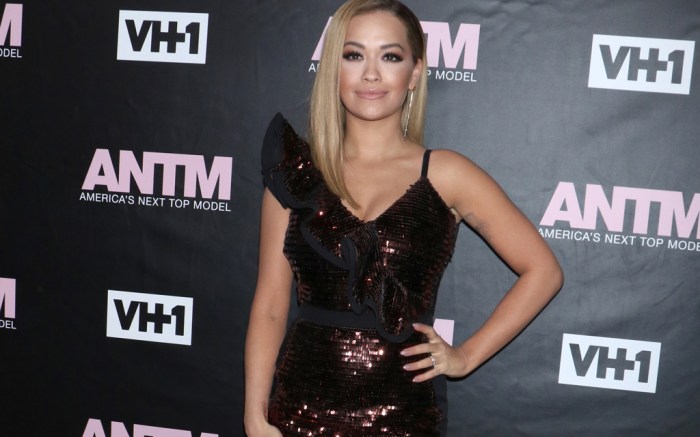 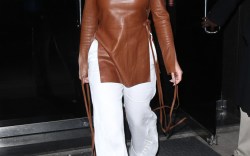 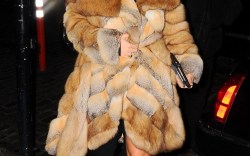 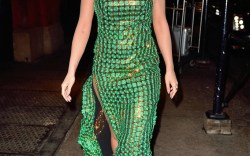 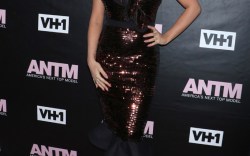 Rita Ora is the new host of “America’s Next Top Model,” and she seems to be taking her duties very seriously when it comes to her style.

The British singer announced earlier this year that she would be joining the show, which has been famously hosted by supermodel Tyra Banks for 22 seasons. Ahead of the New York premiere party for the show on Thursday night, Ora made the rounds at talk shows to discuss her new role.

This week, we’ve seen Ora wear shoes by Stuart Weitzman, Giuseppe Zanotti and Gianvito Rossi. She’s kept her shoes simple so as not to compete with some of the bold dresses she’s been wearing, including a bright orange puffer coat dress  by Acne Studios, a green Marco de Vincenzo dress and a multicolored ensemble by Salvatore Ferragamo.

Click through the gallery to see more of Rita Ora’s looks this week.

Rita Ora Is Launching a Fashion Line in 2017