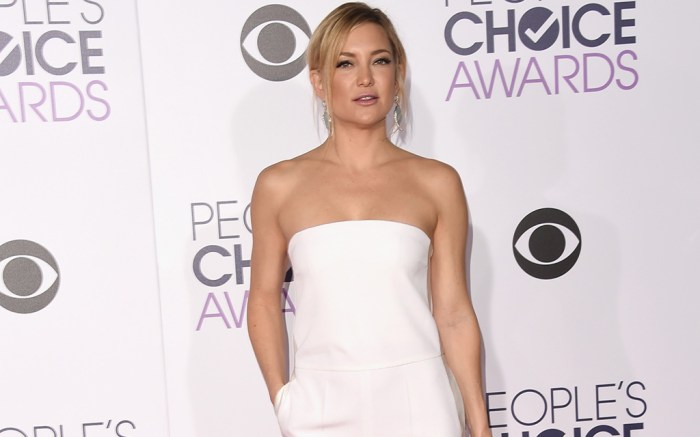 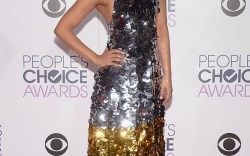 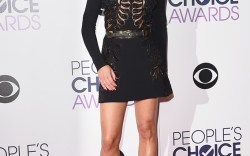 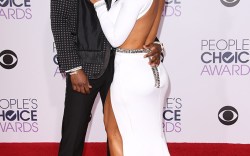 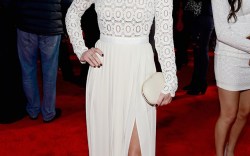 Stars hit the red carpet for the 2016 People’s Choice Awards in Los Angeles, hosted by Jane Lynch. The public voted for categories ranging from favorite movie and television actors and actresses to favorite YouTube and social media stars.

When it comes to music, there were nominees in several categories, including Taylor Swift, The Weeknd, Ellie Goulding, Drake and many more.

Last evening’s performers included Jason Derulo and Shawn Mendes. Derulo shared a photo on Instagram during his rehearsal this week, wearing cool red high-top sneakers. Both Derulo and Mendes were also recently named to Forbes’ “30 Under 30” in music list.

Click through the gallery to see more celebrities on the red carpet at the People’s Choice Awards.

Celebrity Statement Shoes: The Standout Picks Of The Day