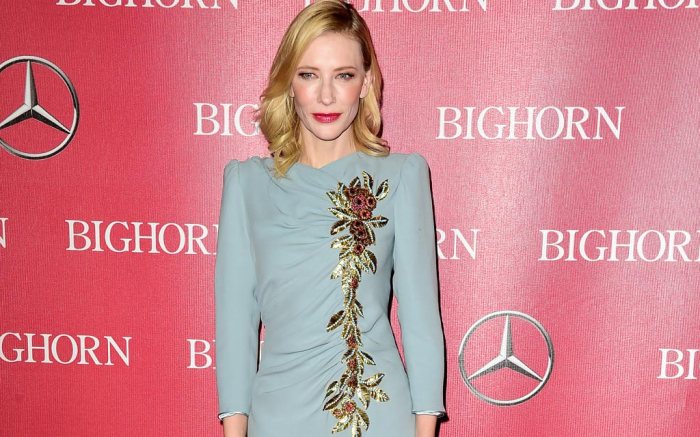 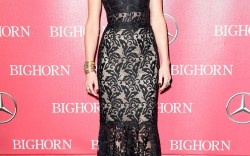 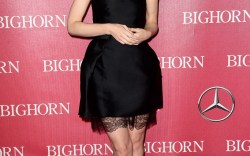 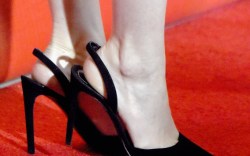 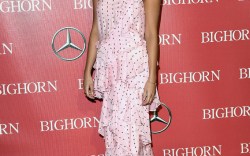 Winners included Alicia Vikander, who was honored as a “Rising Star” for her role in “The Danish Girl,” and Brie Larson for her breakthrough performance in “Room.”

Vikander has been favoring Jimmy Choo heels lately, including the Lucy pumps and the Claudette sandals, which she wore with an Erdem dress at the awards. Brie Larson wore Brian Atwood heels with her Jason Wu dress, as did Amber Heard.

The People’s Choice Awards and Golden Globe Awards are also coming up this week, and Academy Award nominations will be announced on Jan. 14.

The Most Popular Celebrity Statement Shoes Of 2015