Celebs Step Out In Statement Shoes Ahead of The Oscars 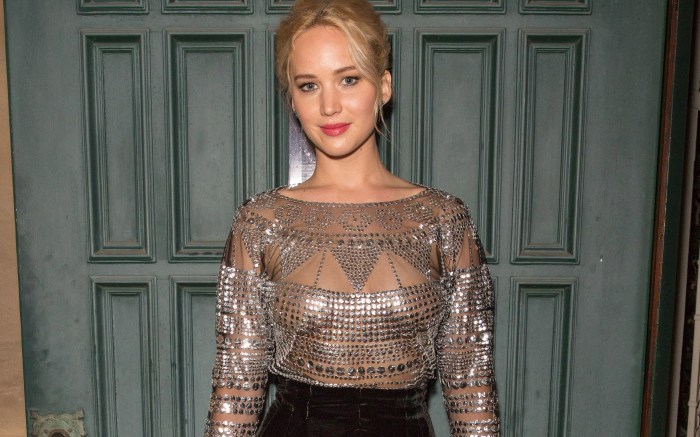 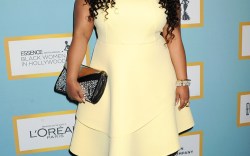 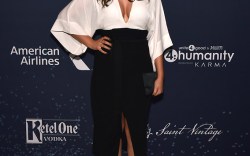 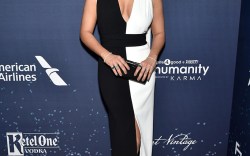 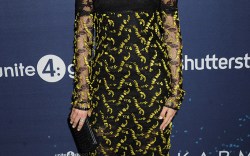 Jennifer Lawrence, Olivia Wilde and Zendaya were among many celebrities hitting the party scene before Oscar Sunday. For the past week, stars have rolled into Los Angeles hitting event after event that all lead up to the 2016 Academy Awards.

Lawrence stunned in Sophia Webster sandals at the Dinner for Equality event on Thursday night in Beverly Hills, Calif. The “Joy” actress is nominated for her fourth Oscar for her performance, making her the youngest actor ever to nab that many Oscar nods.

The event was co-hosted by Patricia Arquette. Other guests in attendance included Minka Kelly, Petra Nemcova and Marisa Tomei.

Earlier in the day, many stars were seen walking the red carpet at Essence magazine’s Black Women in Hollywood Luncheon. Zendaya, Keke Palmer, Kelly Rowland, Estelle, Lala Anthony all made an appearance. Chris Rock, who is hosting the Oscars on Sunday for the second time since 2005, also walked the red carpet to help celebrate the occasion.

Click through the gallery below to see more statement shoes.