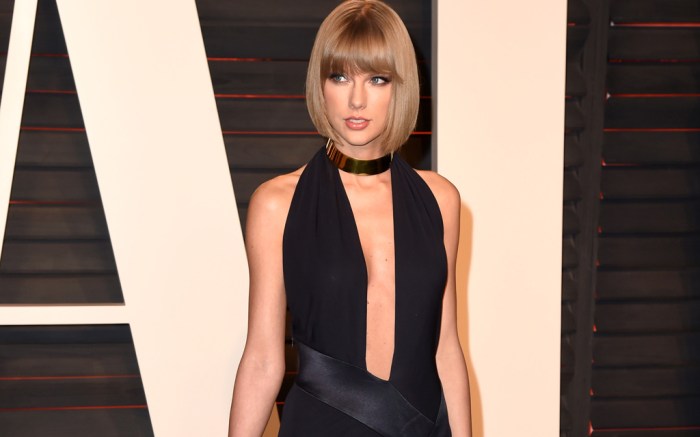 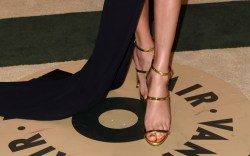 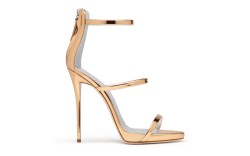 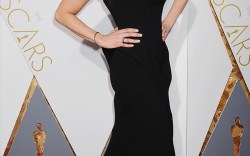 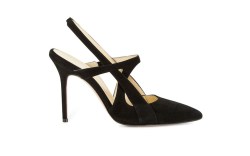 Alicia Vikander, Jennifer Lawrence, Charlize Theron — all of these women had something in common on the red carpet last night: Their dresses were custom-made. This leaves little hope for those wanting to emulate their style in their own lives.

However, shoes are another story. Many of Hollywood’s biggest stars opted to wear footwear that is currently available to purchase from designers, including Giuseppe Zanotti, Jimmy Choo, Stuart Weitzman and more.

Whether you’re looking for a more classic pump or an edgy sandal, there’s likely a star who wore a style to suit you. On the red carpet, Theron wore Jimmy Choo’s Minny style — a simple strappy shoe that’s offered in a handful of neutral tones.

Click through the gallery to shop more Oscars 2016 looks.