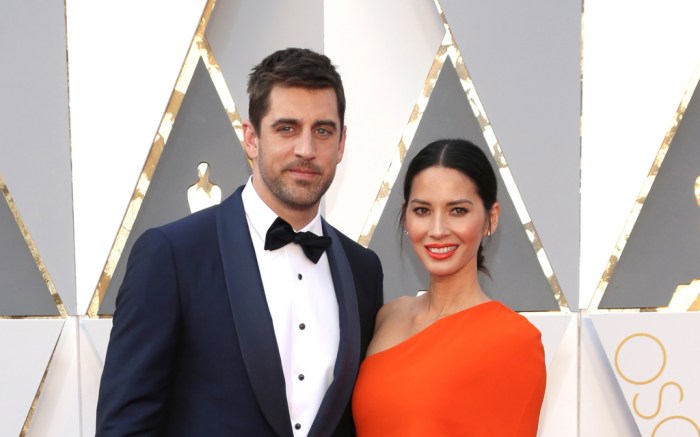 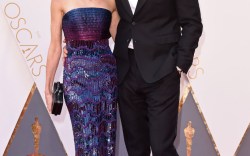 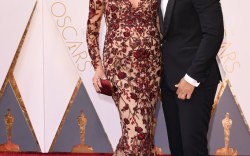 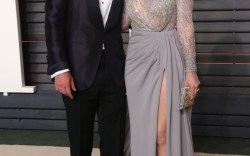 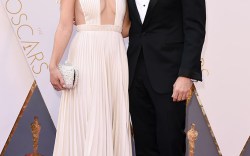 It’s clear that Chrissy Teigen and John Legend lead the way when it comes to being a well-dressed couple in Hollywood. Teigen wore a Marchesa gown and Stuart Weitzman heels on the Oscars red carpet with Legend. But at the Academy Awards last night, there were some other pairs who rivaled their style.

At the Vanity Fair after-party, Jessica Biel showed up in a Zuhair Murad dress and Manolo Blahnik pumps with husband Justin Timberlake.

Click through the gallery to see more celebrity pairs with the best shoe style at the 2016 Oscars.

The Best Celebrity Instagrams From The Oscars