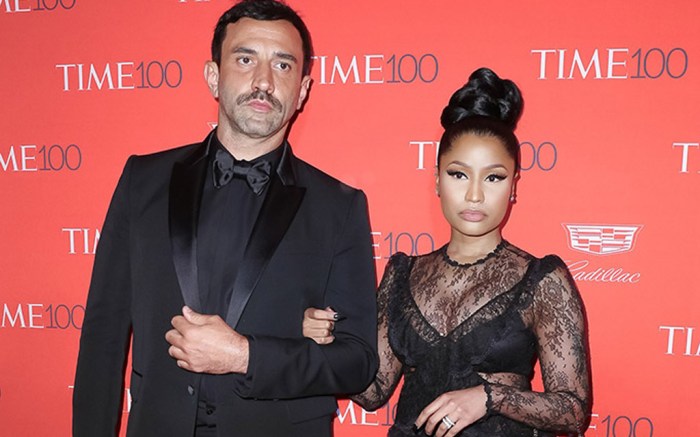 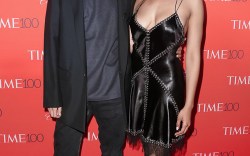 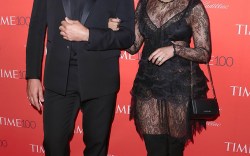 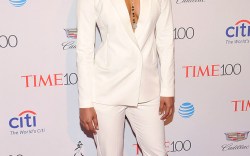 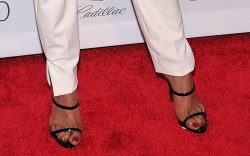 Nicki Minaj wowed at the 2016 Time 100 Gala on Tuesday night in New York City. The rapper hit the red carpet wearing a head-to-toe Givenchy by Riccardo Tisci look — and with the designer by her side. Both were honored on the Time 100 Most Influential People list this year.

For Minaj, the honor marked a momentous milestone as she joins Lauryn Hill as now the second female rapper to ever grace the cover of Time magazine.

Categorized in the Time 100 Icon list, Minaj received a glowing write-up from her mentor and fellow rapper, Lil Wayne.

“She’s reached far beyond everything I would have imagined. Man, she’s so influential and doing all the right things. She’s an icon, a boss and a role model to all these young girls out here on how to do it the right way. Her work ethic speaks volumes and has yielded these results,” he wrote. “The scary thing is she’s still going.”

During the gala, Minaj took the stage to perform her top hits, including “Truffle Butter,” “Moment 4 Life,” “Super Bass” and “Anaconda.” Watch Minaj perform her song “Feeling Myself” in the clip below.

Click through the gallery below to see the night’s best looks.