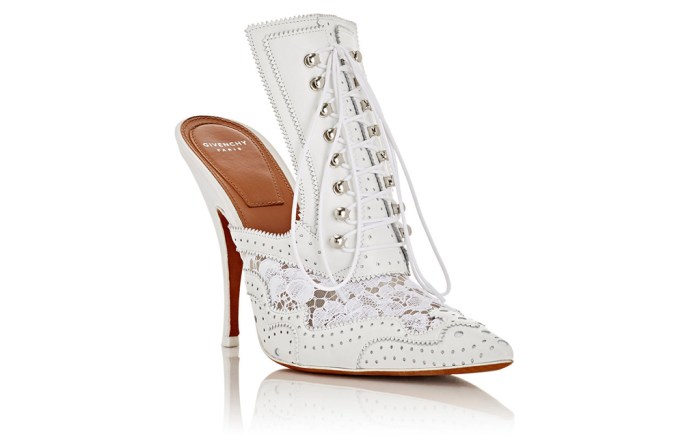 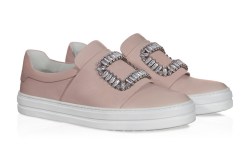 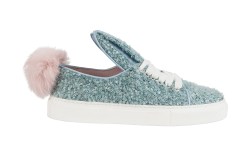 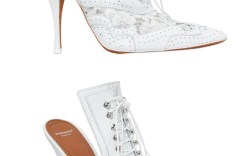 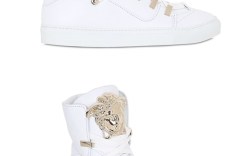 They’re back together. Miley Cyrus and Liam Hemsworth have reportedly rekindled their romance — and the engagement is on again after a hiatus since their split in 2013.

In honor of her upcoming nuptials (and here’s to hoping the second time’s the charm), Footwear News is rounding up some standout shoes for her to walk down the aisle in.

Cyrus is known for her outrageous and wild fashion sense, so it’s unlikely she’ll opt for a traditional wedding shoe.

From Christian Louboutin, to Jeremy Scott to Sophia Webster to Giuseppe Zanotti, top designers have footwear looks that are bold and daring, thanks to playful motifs or sky-high heels or shocking details. But Cyrus is a sneaker girl, too, and could surprise everyone by hiding casual kicks under her dress or changing into sneaks for the after-party. We’ve rounded up looks from Versace, Roger Vivier, Fendi  — and a quirky Minna Parikka style for her something blue.

For a full look at shoe options Cyrus should pick for her nuptials, click though the gallery.

What look do you want to see the songstress in? Tell us @Footwearnews.