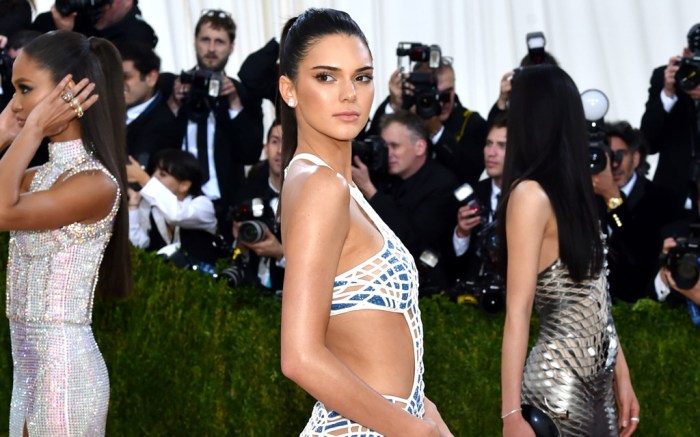 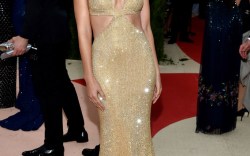 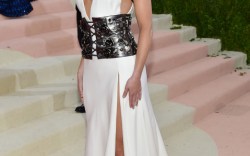 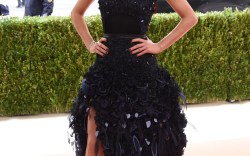 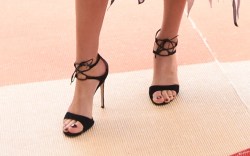 The Met Gala is one of fashion’s biggest events, celebrating the opening of the Costume Institute’s exhibition each spring at New York’s Metropolitan Museum of Art. This year’s theme is “Manus x Machina: Fashion in an Age of Technology,” which explores the industry’s use of both handwork and machine-driven techniques in creating both ready-to-wear and couture. The exhibit opens to the public Thursday and runs through May 14.

Attendees often incorporate the theme into their red-carpet looks, and according to reports, the dress code is “tech white tie.” We already know one star who will be sticking to that: Kim Kardashian West. She told her Twitter followers that her red-carpet look will be on-theme.

Wintour has already arrived with her daughter Bee Shaffer. The editor opted for a Chanel Haute Couture gown and her daughter wore a floral Alexander McQueen gown.

Top Designers Sketch Their Ideal Shoe For The 2016 Met Gala