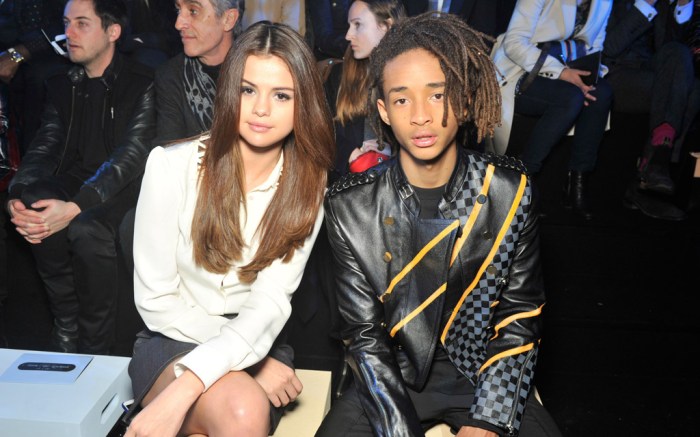 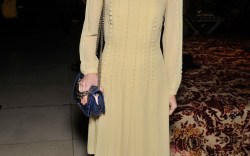 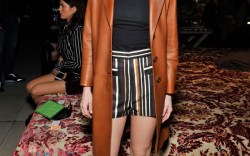 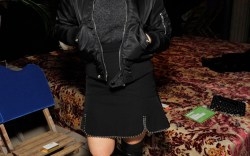 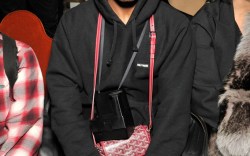 It should come as no surprise that as one of fashion’s heavy hitters, Louis Vuitton attracts some big-name supporters in the front row.

Today the iconic brand had such notables as Zendaya and Selena Gomez in the front row at its fall ’16 show during Paris Fashion Week.

Zendaya, who hasn’t been spotted as often this fashion week go-around, impressed in a playful pair of booties by the house. Other sightings include Karlie Kloss, Sophie Turner and Jennifer Connelly.

Another famous face in the crowd was new Vuitton model Jaden Smith, who appears in the spring campaign for the label. He had a front-row seat next to Gomez.

Click through the gallery to see all of the stars in the front row at Paris Fashion Week.