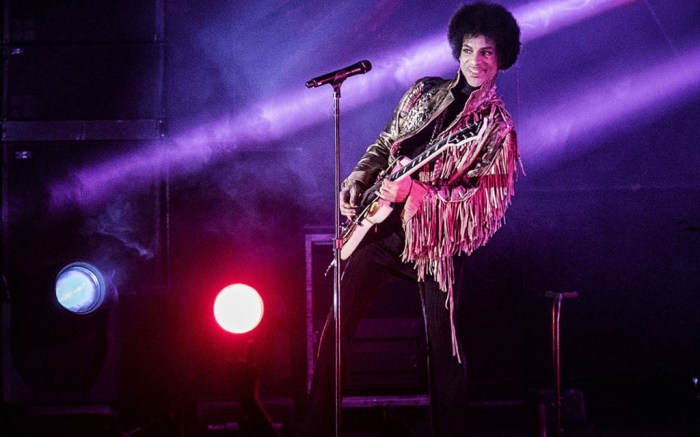 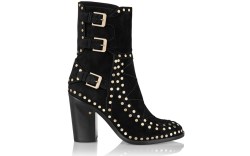 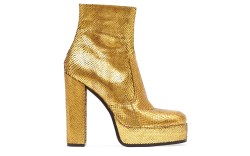 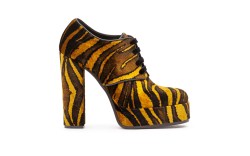 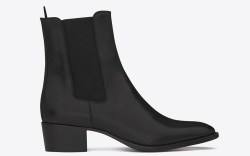 Purple wasn’t the only color that reigned for Prince – he also favored gold, black, white and red along with animal prints when he rocked the stage or red carpet in heels.

The Grammy winner will be remembered for his impressive catalog of hit songs, including “Purple Rain” and “Let’s Go Crazy,” but his influence extended far beyond music – leaving a lasting impression on the fashion community, too.

Taking a cue from his most daring looks, FN rounds up shoe styles fit for a Prince.

Click through the gallery to see more Prince-inspired shoes.

Music Icon Prince Dead At 57: A Look Back At His Legendary Style