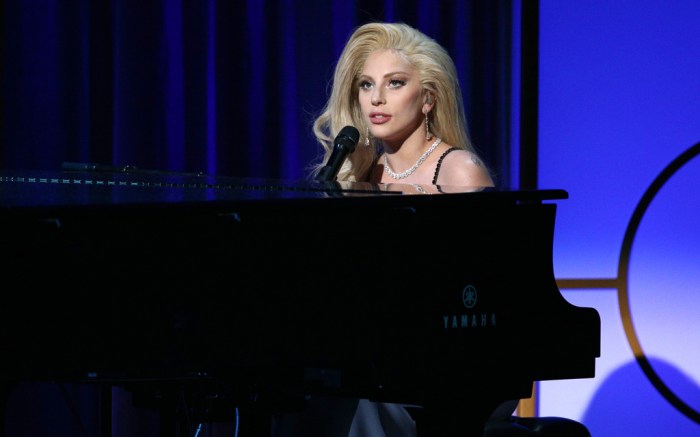 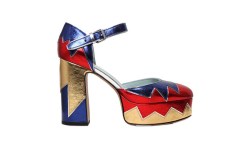 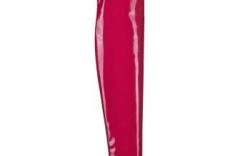 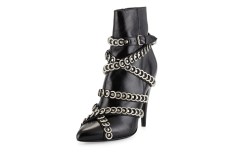 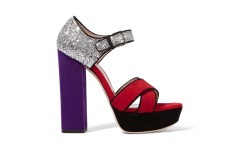 Today, the Grammys announced that Lady Gaga will be performing a tribute to David Bowie at this year’s awards, which air on Feb. 15. Gaga was already set to perform, but will now specifically be honoring Bowie, who passed away in January.

According to a release posted by the Grammy organizers, they unanimously felt Gaga was the right fit for a tribute.

“We had already booked Lady Gaga on this year’s show, but when David passed — almost in a single moment — we knew we had to change direction,” said the show’s executive producer, Ken Ehrlich. “She’s perfect for it.”

Ehrlich said he feels Gaga’s performance will be one that not only will “make a great Grammy moment, but one befitting David.”

Gaga was a Bowie fan and shared Instagram photos of him, including the cover of his “Ashes to Ashes” single.

In addition to leaving a lasting impact on the music industry, Bowie also influenced fashion, from runway to street style. Although Gaga has progressed toward a more glamorous look lately — as opposed to her meat-dress-wearing days of the past — we have a feeling her look will be bold and Bowie-inspired.