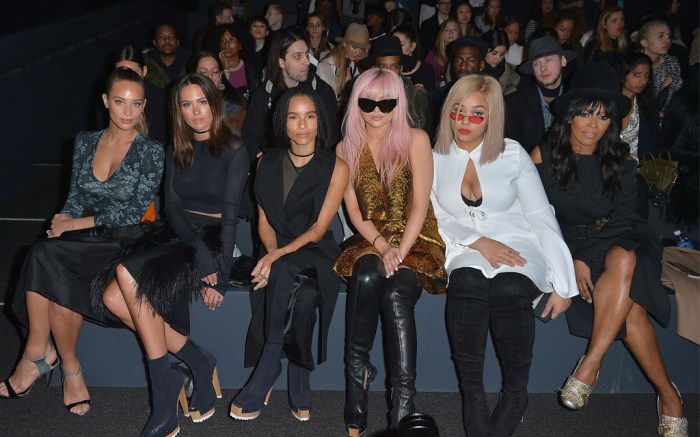 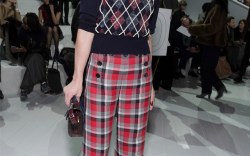 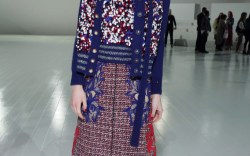 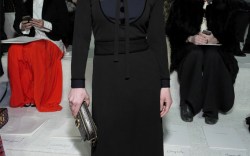 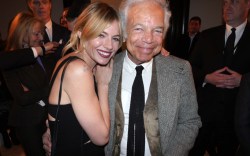 The stars are aligning at Fashion Week, and that means plenty of front row moments. Kylie Jenner stole the front row at the Vera Wang fall 2016 show today with pink hair, sunglasses and thigh-high boots.

Jenner wasn’t the only starlet at the hot-ticket, either. Zoe Kravitz and Hannah Davis were also in attendance.

Fashion Week has been a particularly buzzing one, and many of the fashion street-style regulars have been spotted out and about. Leigh Lezark was seen at Jeremy Scott and Prabal Gurung. Olivia Palermo was spotted at Tommy Hilfiger, Rachel Zoe, Prabal Gurung and also Carolina Herrera.

Diane Kruger has been one of the fashion heavy-hitters around town, and was seen at both Prabal Gurung and Jason Wu. At the Wu show, Kruger hit a fashion high note dressed in the designer head-to-toe.

Alexander Wang is always a hot ticket to score, and both Taraji P. Henson and Solange getting front row seats.

Which starlet has had your favorite New York Fashion Week fashions during the shows this season?