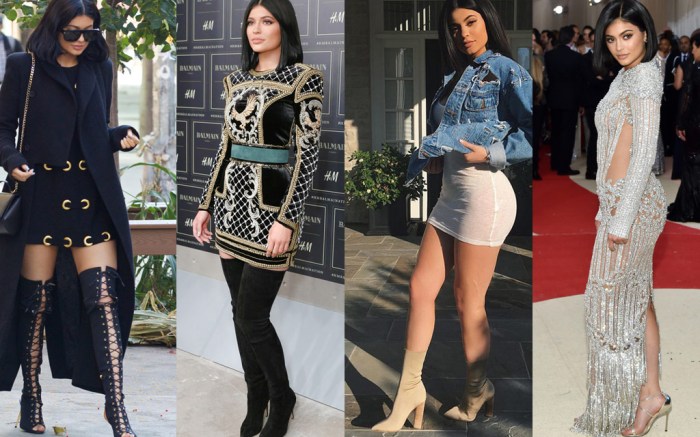 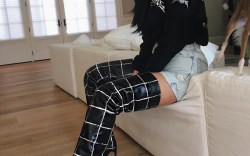 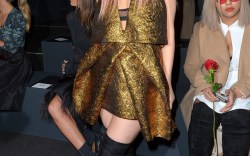 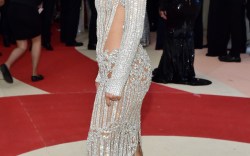 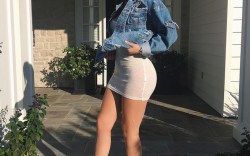 This has been a huge year for Kylie Jenner. Since turning 18 last year, she’s debuted her Kendall + Kylie apparel and shoe line with sister Kendall, created a sellout makeup line and was named the face of Puma.

Through it all, she’s been looking to top designers and brands for footwear. Recently, Jenner snapped photos of her new statement-making shoes by Balenciaga, including a pair of metallic leather silver sneakers and a pair of black-and-white thigh-high boots.

Jenner is also a fan of the Yeezy Season 2 mid-calf stretch boots, which she’s worn in both the beige and green colors.

Other standout boot moments came courtesy of Tom Ford laceups and the thigh-high Balmain pair she wore for a Met Gala after-party.

Although Jenner has already had several birthday celebrations, we’re sure to see her in another standout look today. For her party last year, she opted for Gianvito Rossi nude Portofino sandals.

Click through the gallery to see Jenner’s 19 best shoe looks this year.

Kylie Jenner Shows Off Favorite Shoes In Her Closet On Snapchat