Kristen Stewart Swaps Her Louboutins For Sneakers At Cannes 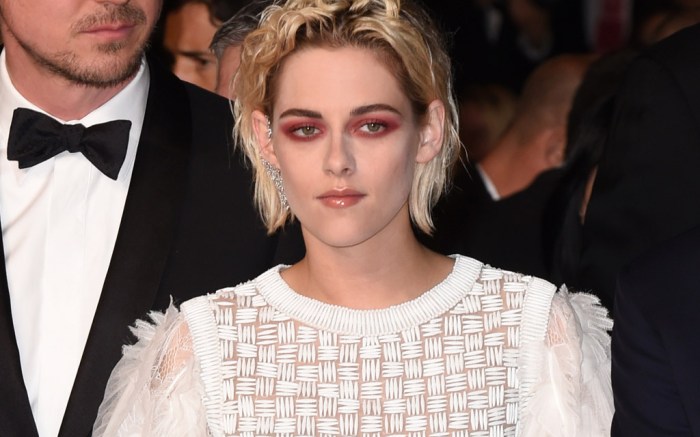 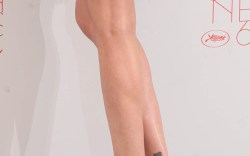 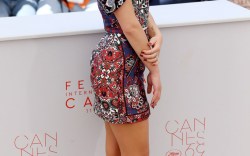 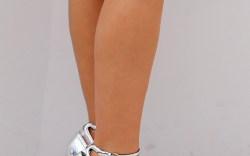 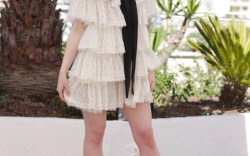 If there’s one thing that we know about Kristen Stewart, it’s that you can almost always count on her to take off her heels on a red carpet. The actress is notorious for going barefoot when she can, and Tuesday, she did it once again. The twist this time? Stewart traded her high-heel Christian Louboutins for a pair of well-loved kicks.

Stewart was on the red carpet in a Chanel ensemble for the premiere of her new film “Personal Shopper,” which was booed by some in the audience and received a standing ovation from others. Earlier in the day, she appeared in silver Giuseppe Zanotti heels for a photo call for the film.

The change in footwear was a change of pace for Stewart, who’s been ruling the red carpet without shoes at this Cannes. The barefoot trend has been one that’s been pretty widespread, too. Dare we say it’s Hollywood’s reaction against the “no flats” rule that fueled controversy last year? So far, Stewart, Julia Roberts and Susan Sarandon have hit the red carpet sans footwear.

We’d like to think flats were in the Cannes plan at long last, especially since so many brands — Miu Miu and Tabitha Simmons, to name two — make pairs that are just perfect for the red carpet. Based on what we’re seeing from the stars, we think probably not.

Click through the gallery to see more from the stars on the red carpet.