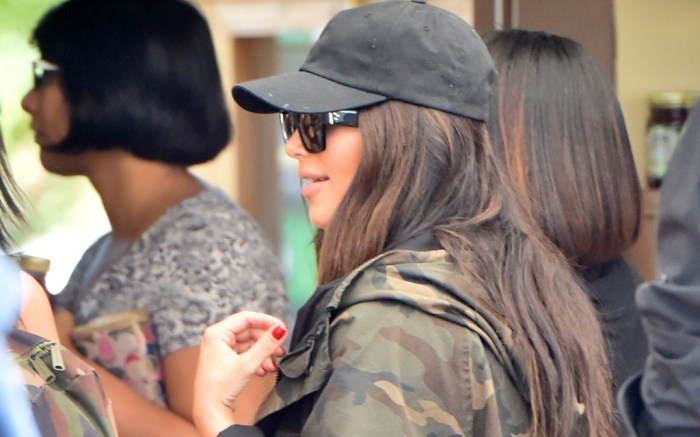 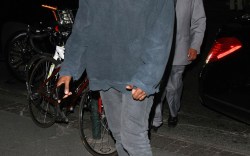 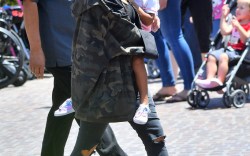 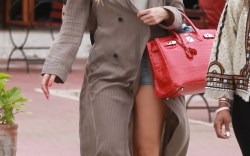 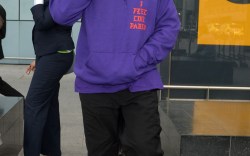 It’s almost time for Easter, and it looks like the Kardashian family is celebrating a bit early.

Kim Kardashian West was spotted with daughter North West and niece Penelope Disick at an Easter egg hunt at Underwood Farms in California this week. The girls were decked out in some very spring-ish sneakers and, fittingly, had bunny ears to complete their pint-size Easter outfits.

Kardashian West, who really is the queen of athleisure style, rocked a baseball hat and a pair of Yeezy Boost 350s in beige that were released last winter.

Yesterday, Kanye West was also spotted in his latest Yeezy Season Three collection, wearing a pair of Boost 350s with an orange stripe on the toe.

The Kardahians and Jenners are big fans of the Yeezy kicks and have been spotted many times in the standout styles. See more moments of Kim Kardashian West and Kendall and Kylie Jenner in the standout sneakers.