Justin Bieber Wears Vans During Night Out In Hollywood 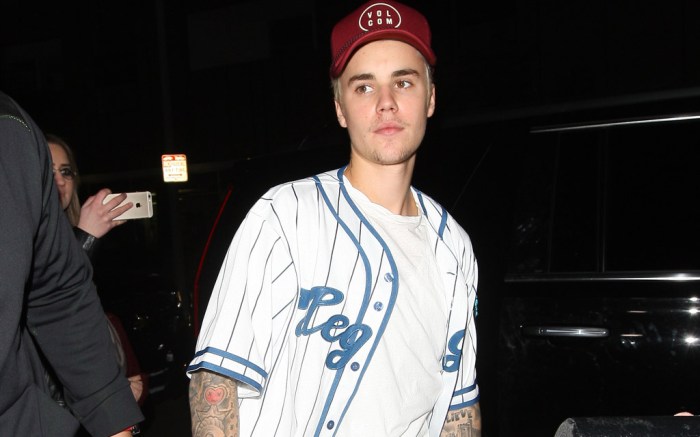 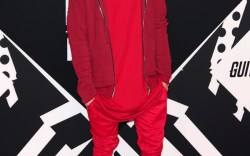 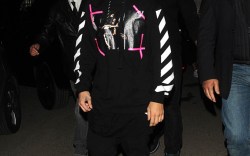 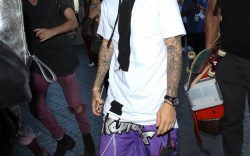 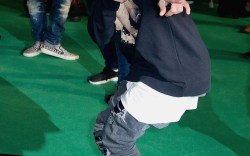 Justin Bieber is back to blonde and back in Vans. The singer was once again spotted in Hollywood wearing a pair of the classic checkerboard Vans slip-ons.

I flaunt in #mycalvins. Introducing the @CalvinKlein spring 2016 campaign

This time around, Bieber isn’t the only celeb showing off his Calvins. Kendall Jenner returns, while Kendrick Lamar, Fetty Wap and FKA Twigs make their Calvin Klein debut.

Last month, Bieber switched out the Vans and opted for the latest Yeezy Boost 350 release in tan. For the past few months, during his “Purpose” promo tour, Bieber continually chose Vans as his go-to sneaker style. Since receiving Kanye West’s newest colorway, Bieber has been rocking the Yeezys, and with Yeezy Season 3 on its way, Bieber will have more to choose from.

Another new Vans look Bieber may invest in: the Vault by Vans spring ’16 collection. Leopard and zebra pony-hair prints are seen throughout the six-piece collection, which retails for $100 to $120.

How To Get Tickets To The Yeezy Season 3 Show