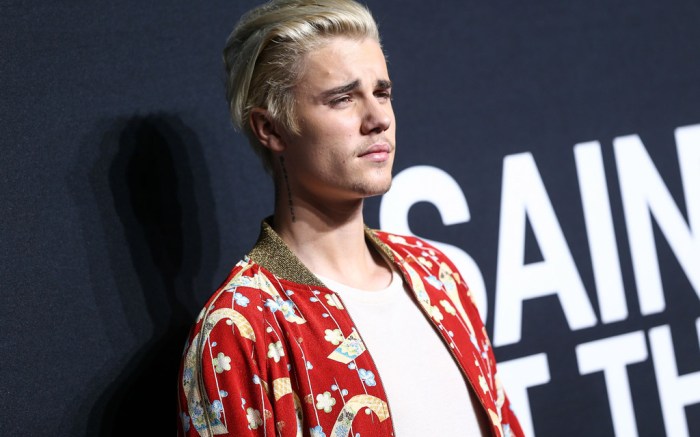 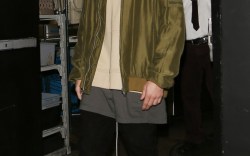 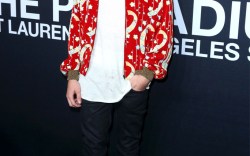 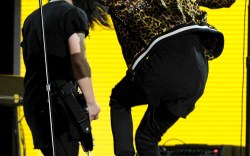 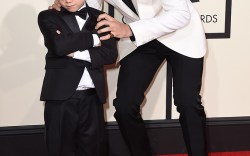 Justin Bieber turns 22 today, and to celebrate his birthday, Footwear News rounds up his shoe style evolution. From his shaggy-hair days to his Calvin Klein underwear ads, Bieber has grown up right before the world’s eyes.

As Bieber continues to evolve, so does his sense of style.

Taking it back to 2009, when he released his first single, “One Time,” Bieber was heavily into wearing Supra sneakers.

The “Love Yourself” singer continued to wear Supra for many events during his early years, and his go-to style was high-top sneakers. Bieber would occasionally mix up his looks wearing Balenciaga, Saint Laurent, Adidas and Del Toro.

Lately, it’s no secret that Vans are a staple in Bieber’s shoe closet. During his 2015 promo tour for his latest album, “Purpose,” Bieber continually chose Vans as his go-to sneaker style. He was seen performing on the “Today” show in Vans, on the American Music Awards red carpet and out and about in Los Angeles. Bieber was also just seen performing at the 2016 Brit Awards in classic white Vans slip-ons.

But since the release of Kanye West’s coveted Yeezy Boosts, Bieber has been rocking the Yeezys. He’s been spotted in all colorways, including black, which he performed in during the 2015 MTV VMAs. Bieber has also worn the first release of the Adidas Yeezy 750 Boosts on many occasions.

Whether Bieber opts for sneakers or sleek dress shoes, the pop star is not one to disappoint on the red carpet. Heading into March, Bieber is bringing his shoe style onstage for the start of his “Purpose” World Tour.

Click through the gallery below to see Bieber’s shoe style evolution.

Justin Bieber Wears Vans During Night Out In Hollywood