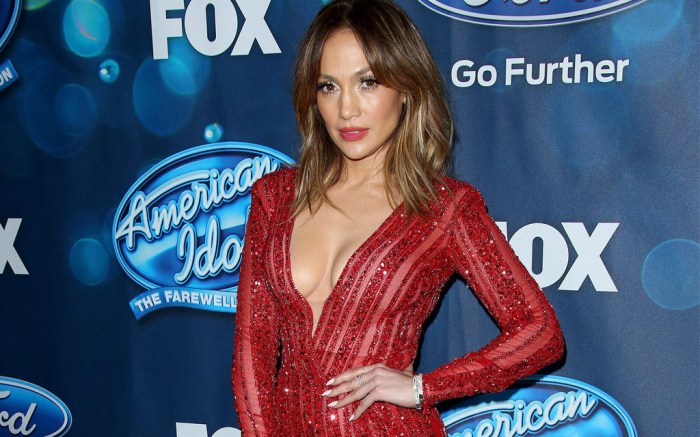 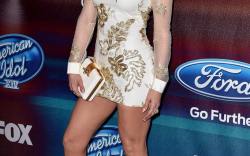 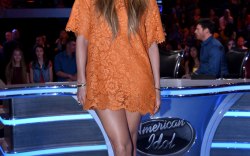 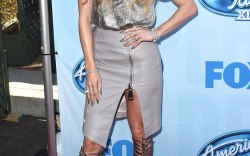 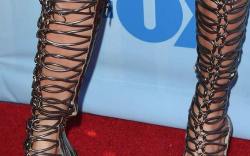 Fashion choices aren’t just happening on stage for “American Idol,” but behind the judge’s table, too. While Jennifer Lopez isn’t the original “voice of reason” judge on the show (that role belongs Paula Abdul), she did bring a whole new spin to “Idol” fashion.

The singer is known for her long legs and super stilettos, and she certainly embraced the look for the “Idol” stage. She has been spotted many times wearing Christian Louboutin, including her very first appearance as a judge while doing a press tour for the show.

She’s known also for Instagramming some of her standout looks on the show.

During her first years on “Idol,” Lopez donned several mini-dresses and standout heels.

Most recently she’s rocked a pair of red Louboutins with a Zuhair Murad dress to kick off the finale season. We can’t wait to see her look tonight in the final episode of the show.