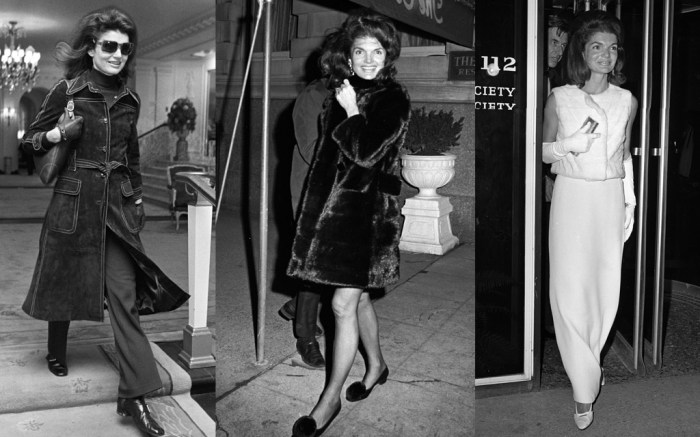 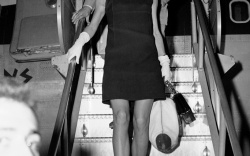 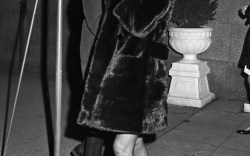 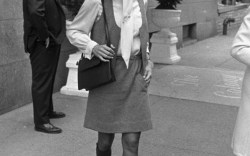 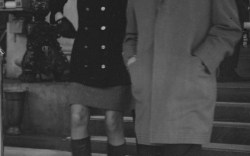 Her style — and her life story — are about to be thrust back into the spotlight with the release of “Jackie” on Dec. 2, starring Natalie Portman. The movie charts the time following the tragic assassination of President John F. Kennedy on Nov. 22, 1963.

As we mark the 53rd anniversary of President Kennedy’s death today, FN takes a look back at Jackie Kennedy’s style. Footwear News dug into our own archives, where we found photos that showcase Jackie’s fashion sense in the years following her husband’s passing.

In 1964, the former first lady moved into an apartment on Fifth Avenue in New York with her children. She spent much of her time at The Colony Club on New York’s Upper East Side, the first social club established for women.

Kennedy went on to marry Greek shipping magnate Aristotle Onassis in 1968, which enabled her to embark on a jet-setting lifestyle. She was often spotted returning to New York after spending time on Onassis’ private Greek island, Skorpios, wearing a simple black dress, her signature oversized sunglasses and black flats — a total contrast with the favored athleisure travel looks of today’s celebrities.