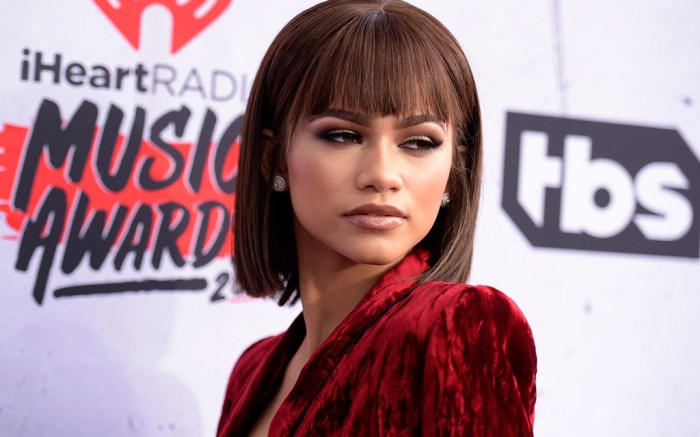 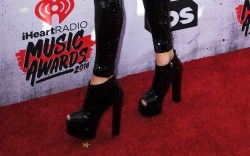 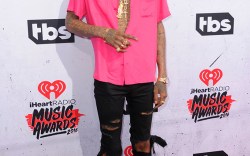 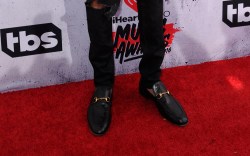 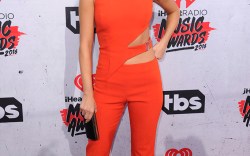 Fans of the red carpet fear not: awards season isn’t wrapped up just yet. Music’s biggest stars are hitting the red carpet for the iHeartRadio Music Awards at The Forum in Inglewood, Calif.

We already know that Justin Bieber and Meghan Trainor will be performing. Bieber, who recently kicked off his Purpose world tour, often performs in Yeezy Boost 350s, Adidas Ultra Boosts or Vans.

Leading the nominations with 8 nods is Taylor Swift, with The Weeknd, Adele, Drake and Ed Sheeran following close behind.

During a performance this week in Birmingham, England, Adele was surprised with the award for Song of the Year for her hit “Hello.”

Click through the gallery to see more shoes on the red carpet at the iHeartRadio Music Awards.