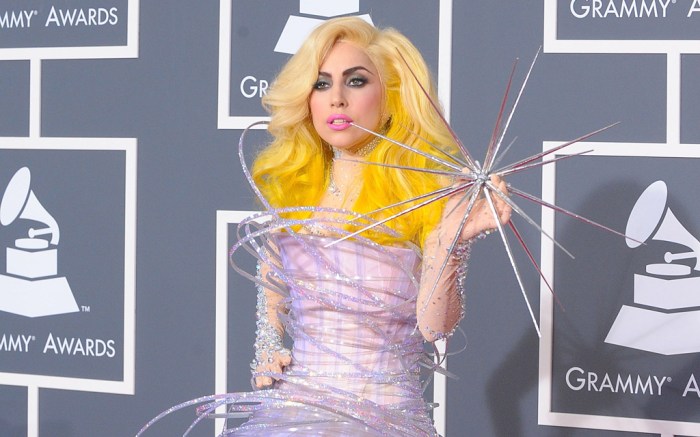 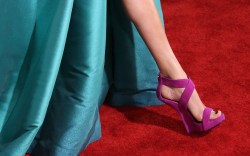 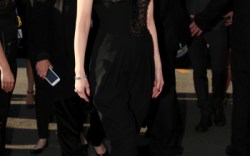 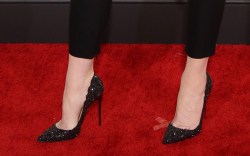 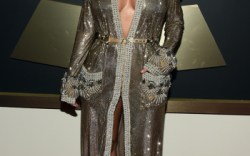 At Footwear News, it’s no secret that the Grammy Awards are one of our favorite awards shows. Music’s biggest stars wear fun short dresses, skirts and even pants in lieu of long gowns, which means that we can actually see the fantastic footwear.

The 58th Grammy Awards on Feb. 15, hosted by LL Cool J, are sure to have some standout shoe moments. Lady Gaga is set to perform a tribute to the late David Bowie, which will require a knockout look to honor his influential style. In 2010, Gaga wore a Giorgio Armani Privé gown with heel-less shoes.

Both Taylor Swift and The Weeknd received seven nominations each this year. Swift is no stranger to the Grammys, having been to seven Grammy Awards prior to this year. Last year she rocked a pair of bright purple suede Giuseppe Zanotti heels.

Click through the gallery to see more shoe looks from past Grammys.