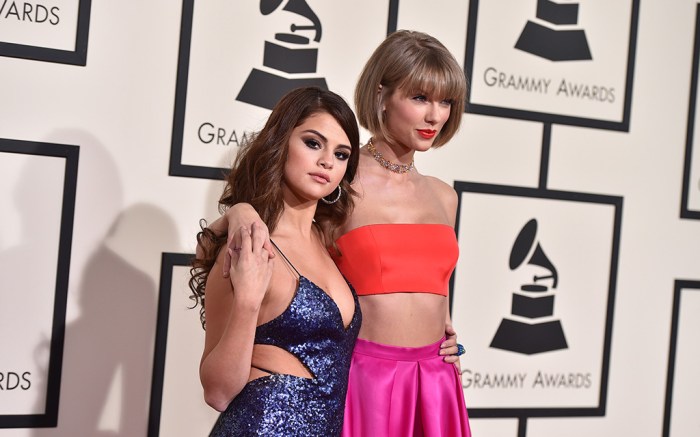 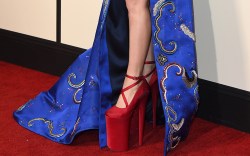 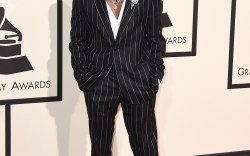 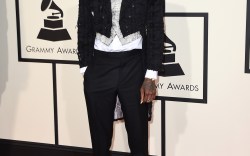 The biggest names in music are hitting the red carpet for the 2016 Grammy Awards. FN has been anticipating this night, since often at awards shows long gowns conceal the stars’ fabulous footwear.

The Grammys calls for a less formal, more fun approach. Highlights this evening will include Lady Gaga, who is set to pay tribute to the late David Bowie with a performance this evening. Gaga has toned down her style lately, often opting for Brian Atwood heels. Tonight, she went all out for Bowie, stepping out in a custom Marc Jacobs look with sky-high red platforms.

Taylor Swift and The Weeknd will be going head to head tonight–both artists lead the pack with seven nominations. Over the years, Swift has worn everything from Jimmy Choo to Giuseppe Zanotti. This year, she opted for Stuart Weitzman sandals with her Atelier Versace ensemble.

Click through the gallery to see more shoes on the Grammys red carpet.