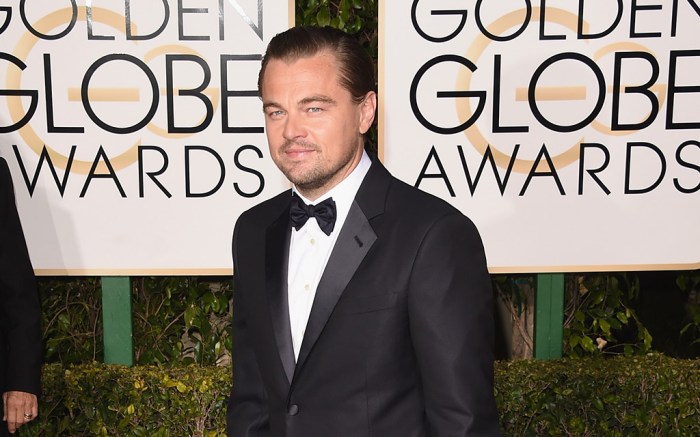 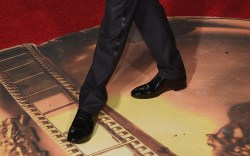 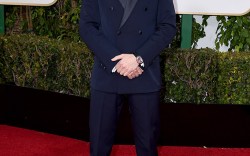 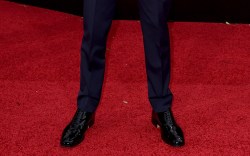 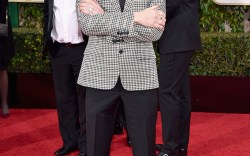 2016 Awards Season has officially kicked off. The People’s Choice Awards took place earlier this week, and on Sunday evening, Hollywood A-listers took to the red carpet at the 73rd Annual Golden Globes.

Yes, we’re all interested in seeing who takes home the night’s biggest honors, but long before presenters take to the stage and the announcements are made, the internet is a buzz with fashion commentary. Who wore what… Who got it right… Who got it wrong… And who took a risk.

You don’t need a Bachelor’s Degree to know that the women are the ones being most closely watched. Best and worst dressed lists have a habit to focus predominantly on the ladies, understandable then why celebrity stylists often feel the pressure.

But let’s leave the women for a few minutes and focus on the men. They too don their best for industry events such as this, with many also turning to big-name stylists. Let’s be clear — a suit is not just a suit. An ill fitting design can be a disaster. And since the guys are more limited than the opposite sex when it comes to apparel options, where can they turn to express a little personality? Their feet.

One such prime example of this was American Horror Story’s Denis O’Hare, who took a little of his on-screen character off-screen, opting for some seriously statement platform sandals.

Wiz Khalifa hit the red carpet in chic Gucci slip-ons paired with a Thom Browne ensemble. Others, such as Leonardo DiCaprio kept it classic with Jimmy Choo Penn loafers.

Click through the gallery below for all the men on the red carpet.