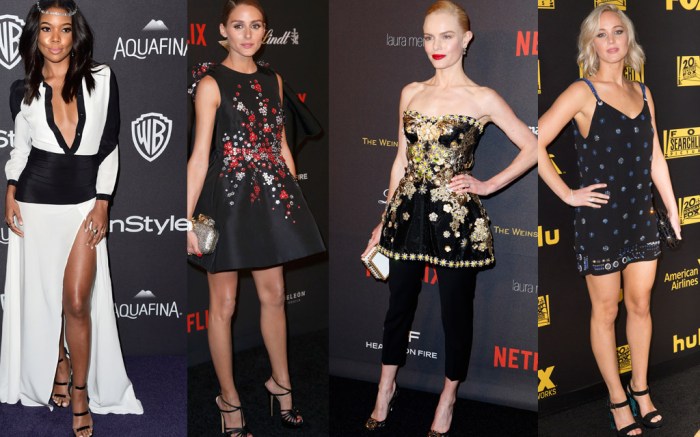 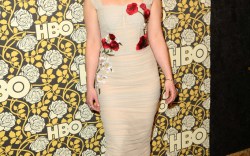 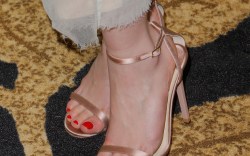 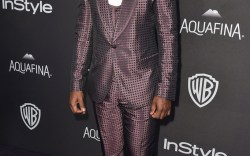 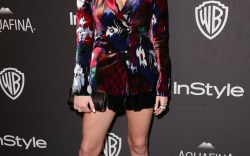 While the Golden Globes red carpet may not have provided many shoe moments, the after-parties allowed for more daring styles. Many celebrities change out of their long gowns into shorter ensembles, giving us a glimpse at their footwear choices.

Some stars kept their Globes looks, including Katy Perry, who wore her pink Prada gown and Christian Louboutin sandals to the Weinstein Company party.

Click through the gallery to see more photos from the Golden Globes after-parties.