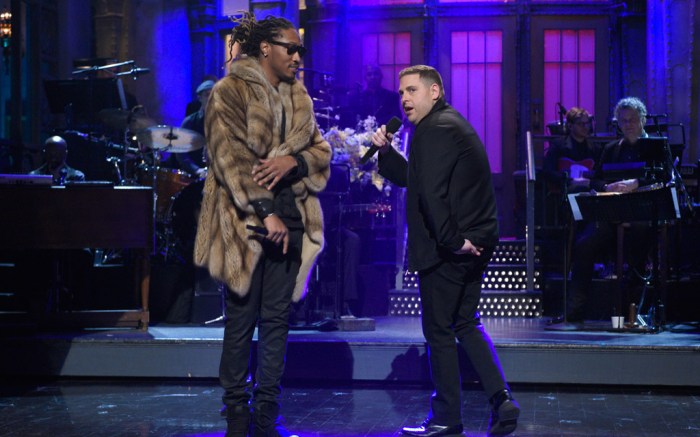 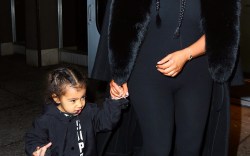 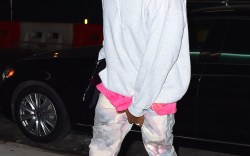 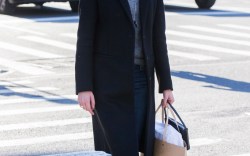 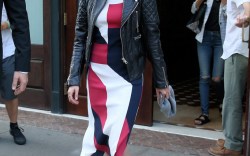 For his big “Saturday Night Live” debut, musical guest Future joined host Jonah Hill during the show’s opening monologue. Future donned Vans and a fur jacket to perform a snippet of “Jumpman,” his hit featuring Drake — but this version was different.

“This is my fourth time hosting, so I thought I’d mix it up,” Hill said. “We have an amazing guest tonight — Future. I am such a big fan of Future, I figure let’s just kick things off with a musical performance …”

With Drake not there, Hill decided to rap his verse. Watch the funny clip below.

Afterward, Future hit the stage in the same Vans Sk8-Hi pro in the blackout colorway to perform “Low Life.” The Weeknd, who graced the “SNL” stage in November, also made a surprise appearance during the performance.

Future is just one of the many celebrities wearing Vans onstage lately. Justin Bieber recently performed on the 2016 Brit Awards in Vans white slip-ons. The brand is celebrating 50 years, and to mark the occasion, Footwear News spoke to president Kevin Bailey on the milestone. He said, “It’s been a remarkable ride for Vans being a part of youth culture and celebrating creative expression at the core.”

Bailey added, “The brand has always been about something bigger than sneakers. It was about creative expression. The sneakers were the vehicle for people to express themselves differently.”

The 10 Best Vans Collaborations Of All Time

Kevin Bailey Maps Out the Road Ahead for Vans