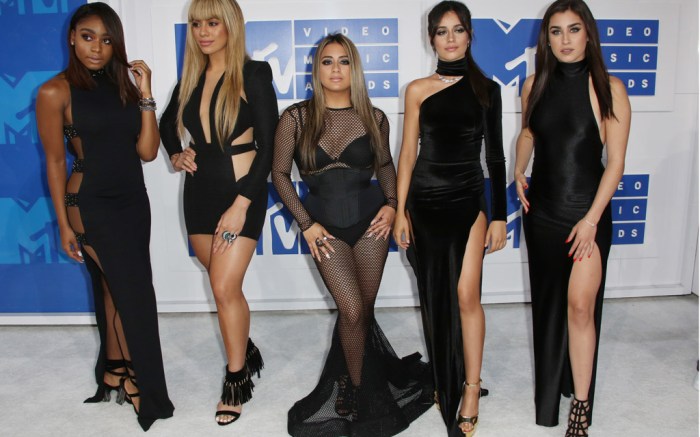 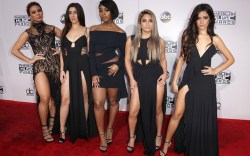 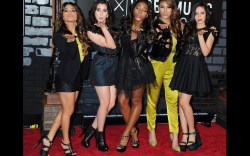 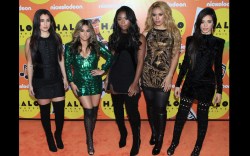 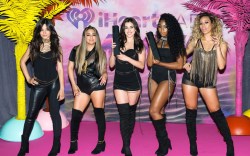 It looks like the five in Fifth Harmony is down to four. Fans of the power girl group were shocked late Sunday night after the band tweeted the news that Camila Cabello would be exiting.

“After four and a half years of being together, we have been informed via her representatives that Camila has decided to leave Fifth Harmony. We wish her well,” the statement reads.

Today, Cabello took it into her own hands to address the announcement.

“I was shocked to read the statement the Fifth Harmony account posted without my knowing. The girls were aware of my feelings through the long, much needed conversations about the future that we had during tour. Saying that they were just informed through my representatives that I was ‘leaving the group’ is simply not true,” she posted via Twitter. “As sad as it is to see this chapter ending this way, I will continue to root them all on as individuals and as a group, I wish nothing but the best for them, all the success in the world and true happiness.”

After forming in 2012 and finishing third on Season 2 of the singing competition “The X Factor,” the remaining members —Normani Kordei, Ally Brooke, Dinah Jane Hansen, and Lauren Jauregui — will continue on as a band.
Here, Footwear News takes a look back at Fifth Harmony’s risky and over-the-top red-carpet moments. The group has been known to show a lot of skin on the carpet, and when it came down to their shoe looks, the band didn’t shy away from platforms, metallics, spikes and sparkles.

This month, the girls were on hand for multiple Jingle Ball performances, including iHeart Radio’s Z100 show in New York City. The majority of the group opted for their go-to knee-high boots, while Cabello went with a pair of heeled lace-up booties.

In 2014, the band walked the red carpet at the Teen Choice Awards in another edgy look. There, Jauregui and Brooke were the standouts in Christian Louboutin studded pumps.

To see more red carpet moments from the former quintet, click through the gallery below.