The Best Looks From the 2016 Emmys After-Parties 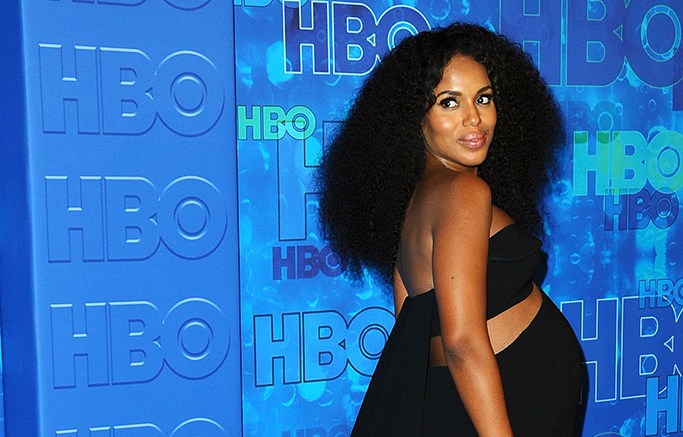 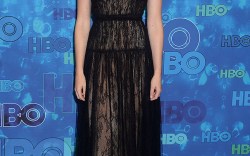 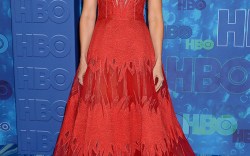 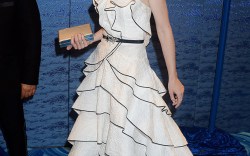 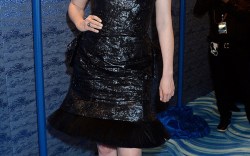 Stars lit up the 2016 Emmys red carpet on Sept. 18 in Los Angeles. Soon after the ceremony, the night’s biggest winners continued the celebrations across Hollywood.

While many actors and actress kept the same ensemble for their after-party looks, others switched up their style.

HBO hosted its annual after-party bash with its guests having much to celebrate. The cable network took the top spot of the night, thanks to “Game of Thrones, which earned 12 awards at this year’s Emmys. “Game of Thrones” won the best drama series trophy and officially passed “Frasier” as the most decorated scripted series in Emmy history, with 38 wins.

The leading ladies of “Game of Thrones” — Emilia Clarke, Maisie Williams, Sophie Turner and Gwendoline Christie — were all in attendance at the star-studded bash. Williams, who was nominated along with co-stars Clarke and Lena Heady for Best Supporting Actress in a Drama Series, dazzled at the Emmys HBO after-party in an Alexander Lewis top and skirt and Sophia Webster Rosalind sandals. Earlier at the Emmys, Williams wore a fun, floral dress with Christian Louboutin’s Jacqueline sandals.

Turner, Clarke and Christie all opted to keep on their original red carpet dress and shoes, with Turner being a standout in her Valentino sheer gown and Christian Louboutin sandals.

Click through the gallery below to see more statement shoes from the 2016 Emmy after-parties.

The Shoes You Couldn’t See on the Emmys Red Carpet

The Top Instagrams and Tweets From the 2016 Emmy Awards