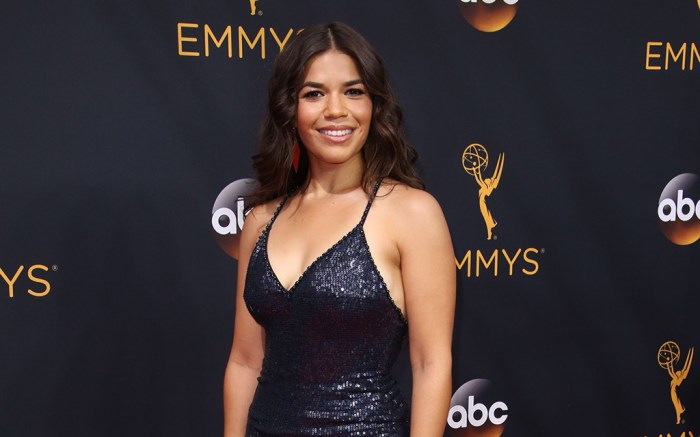 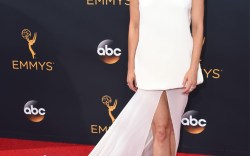 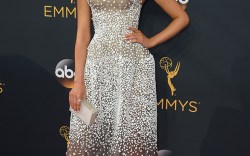 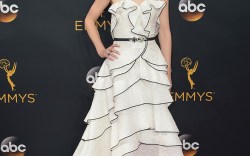 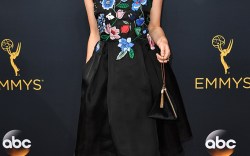 Stars are hitting the red carpet for television’s biggest night, and Footwear News is taking a look at some of the best Primetime Emmy
Awards shoes.

Red carpet regulars Claire Danes, Tracee Ellis Ross, Viola Davis, Taraji P. Henson, Robin Wright and more are all nominated, so expect to see noteworthy looks from them. “Game of Thrones” leads the pack with the most nominations this year, and its stylish stars including Maisie Williams, Lena Headey, Kit Harrington and Emilia Clarke all received nods for their roles in the HBO hit series.

So far, strappy sandals are the shoe of choice. “Modern Family” stars Ariel Winter and Sarah Hyland both opted for a pair, with Winter pairing her sparkling gown with Stuart Weitzman’s Nudist sandals, and Hyland in a metallic pair with her Monique Lhuillier ensemble.

Click through the gallery to see more of the best shoes on the Emmys red carpet.

The Leading Ladies of ‘Game of Thrones’ Red Carpet Style