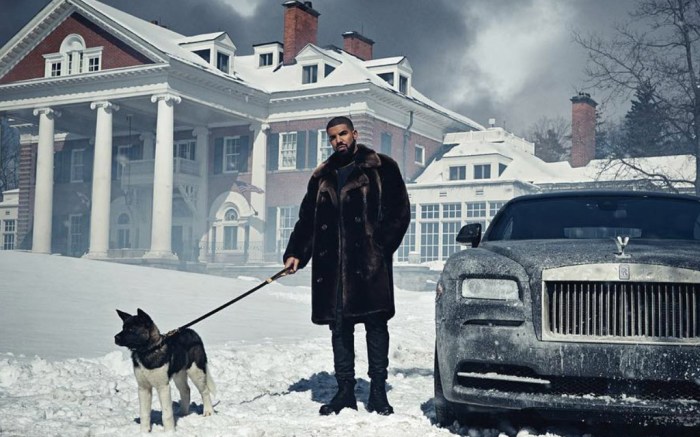 Today, Drake dropped his new album, “Views,” and to mark the moment, FN takes a look back at the rapper’s best shoe moments.

Whether Drake is on the streets of London, sitting courtside at a Toronto Raptors game or performing onstage, his sneaker style is most definitely on the exclusive side.

While at the 2016 NBA All-Star Game, which was held in his hometown of Toronto, Drake was spotted in his own personal pair of Air Jordan 8 “Kentucky” PEs. The shoes — apparently gifted by Nike — featured his OVO owl logo and were inspired by his favorite NCAA basketball team, the Kentucky Wildcats.

It’s no secret that Drake has a relationship with Nike and Brand Jordan. The two signed a deal in 2013, and since then, Drake has collaborated with Jordan on multiple styles. Drake’s Air Jordan 10 OVO edition sneakers, which hit stores in September 2015, were his first official release. He then followed up with the all-black Air Jordan 10 silhouette that was released in February.

The rapper was then seen sporting his next collaboration — the OVO 6IX YEAR 8s — which have not been released to the public.

To see more standout shoe styles from Drake, including his go-to Timberland boots, click through the gallery below.

Drake vs. Meek Mill: The Shoe-Down

Drake Dances In Nike And Timberland In New Music Video