Drake vs. Meek Mill: The Shoe-Down 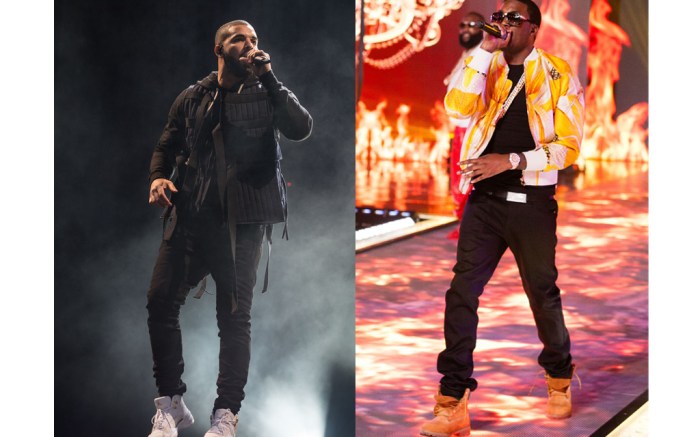 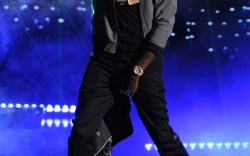 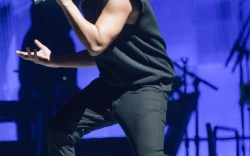 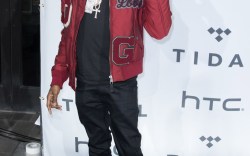 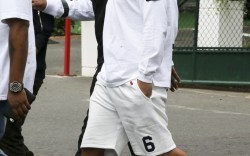 Drake and Meek Mill are singlehandily bringing back the rap feud.

Back in the day, hip-hop legends — like N.W.A and Ice Cube and Tupac and Biggie — made headlines for releasing a series of diss tracks. Now, rappers Drake and Meek Mill are continuing this trend by releasing their own set of songs fueling the fire that first began this past summer, when Mill said Drake doesn’t write his own songs.

Over the weekend, Drake took aim at Mill with a new single, “Summer Sixteen.” In the song, Drake raps, “I let the diss record drop, you was staying right below me … We must have played it a hundred times, you was going to bed . . . Why would I put on a vest I expect you to aim for the head? I coulda killed you the first time … You don’t have to try to say it louder … Trust, we heard you the first time.” Mill quickly responded to Drake’s latest diss with “War Pain” — part of his latest EP release.

While we can’t be the judge on who took the hardest hits on each of these diss tracks, we can take a look at each of these artists’ shoe styles.

To start,  not only are both rappers sneaker heads, but each has his own deal with heavy-hitting brands. Drake is currently in a partnership with Nike and has collaborated on two Air Jordan releases, including his Air Jordan 10 OVO edition sneakers and OVO 6IX YEAR 8s.

Mill is a Puma brand ambassador for men’s Sportstyle and curator of the #PUMALIFE collection. He has also released two collaborations with the brand.

Both rappers are fans of Timberland boots and have been seen on multiple occasions wearing the classic 6-inch premium boots.

Drake’s style is often inspired by the ’90s. He’s been spotted in oversized turtlenecks, as in his popular “Hotline Bling” video, as well as Nike Air Max Plus kicks that were first released in 1998.

Mill’s style is a bit more flashy. He’s been spotted in luxury sneakers like Christian Louboutin, Balenciaga and Jimmy Choo.

To see more sneaker styles from these two hip-hop stars, click through the gallery and sound off in the comments section on who you think has the better shoe style.