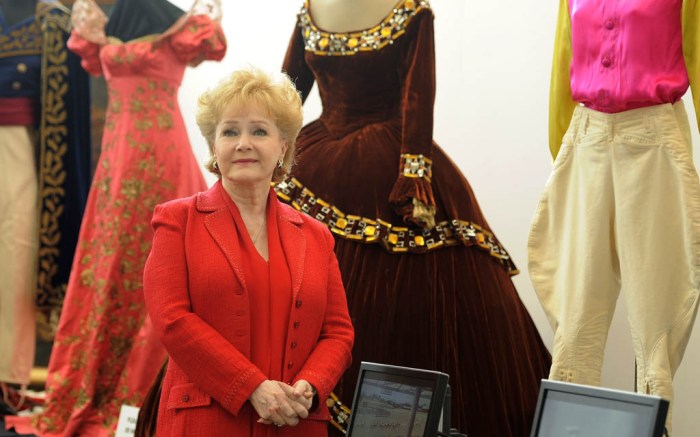 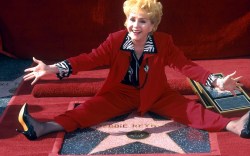 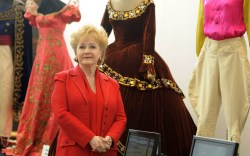 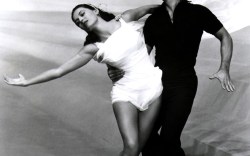 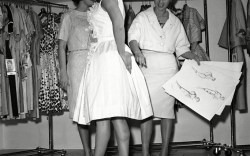 Debbie Reynolds died today, after suffering a stroke while planning daughter Carrie Fisher’s funeral in Beverly Hills, Calif. She was 84.

Reynolds was an iconic star of the big screen during the 1950s and ‘60s, best known for her roles in “Singin’ in the Rain” — tap dancing opposite Gene Kelly — and the titular part in “The Unsinkable Molly Brown,” for which she earned an Oscar nomination in 1964.

Later in her career, Reynolds exercised her many creative pursuits as a cabaret performer (sometimes alongside her daughter), as well as a fashion designer with a namesake line of dresses. Throughout her time in showbiz, Reynolds was an avid memorabilia collector who once owned a Las Vegas museum (closed in 1997) full of Hollywood movie treasures.

Over the years, Reynolds has earned more than $25 million through sales of items she first bought from MGM in 1970. She spent more than $600,000 at the time on iconic props and costumes, including Charlie Chaplin’s bowler, one of Scarlett O’Hara’s dresses from “Gone With the Wind” and a pair of ruby slippers from “The Wizard of Oz.”

She paid $300 for an off-screen test pair of the glittery shoes worn by Judy Garland that the studio had in its vaults. In 2011, Reynolds sold the shoes for $690,000 to a private buyer in an auction.

There are four known surviving pairs of the original shoes from the 1939 film. The Academy of Motion Picture Arts and Sciences received a pair in 2012 — a gift from Leonardo DiCaprio and Steven Spielberg that they jointly purchased. The Smithsonian Museum in Washington, D.C., also has a pair, as well as a private collector. The other pair was stolen from the Judy Garland Museum in 2005, and its whereabouts remain unknown.