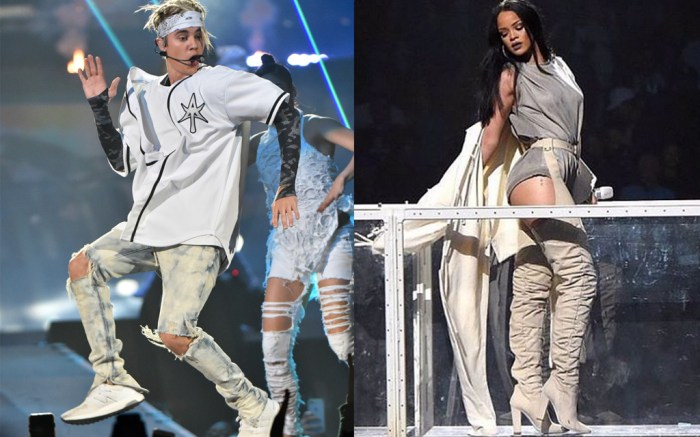 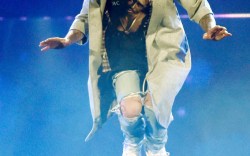 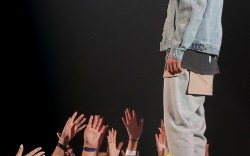 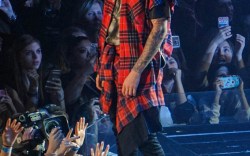 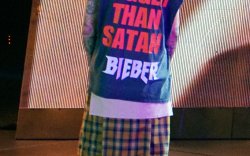 As the weather heats up, the list of music megastars on the road only gets longer. Justin Bieber, Rihanna, Ellie Goulding and Coldplay have already kicked off international tours. Drake, Beyoncé and Selena Gomez are among those that will take to stages worldwide this summer.

Rihanna’s footwear is a major part of her show. She wears a pair of statement custom Giuseppe Zanotti thigh-high chap boots, as well as Manolo Blahnik lace-up booties and black pumps.

Drake, who is featured on her single “Work,” has appeared during several concerts with Rihanna. During the show in Miami, he wore a pair of black Timberland six-inch boots.

Bieber is a fan of Adidas’ Ultra Boost sneakers, which he wears for nearly every show on his Purpose tour. He’s also worn Yeezy Boost 350s. As for his clothes, Bieber and his stylist Karla Welch tapped Fear of God founder Jerry Lorenzo to create Bieber’s stage look.

Fellow Brit Chris Martin is known for wearing his favorite Air Jordan Spizike sneakers, and he’s taken them along for Coldplay’s A Head Full of Dreams Tour for concerts in South America.

Although she’s wrapped up her buzzy 1989 World Tour, Taylor Swift’s concert shoes are worth revisiting. Stuart Weitzman provided pairs of sparkly booties as well as suede thigh-high boots for the leggy singer during her star-studded shows.