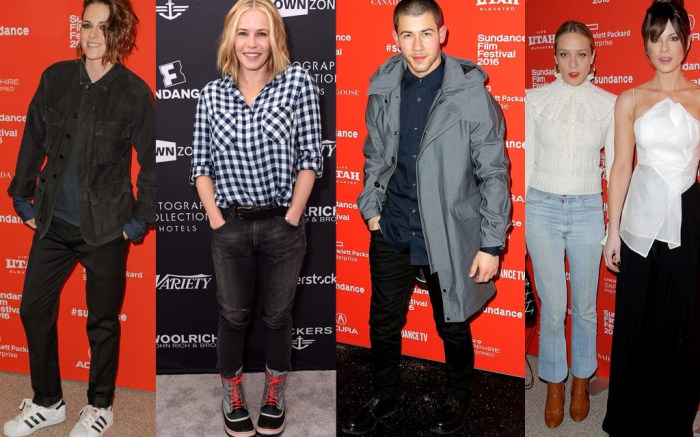 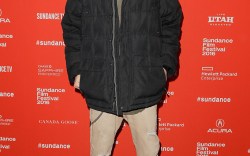 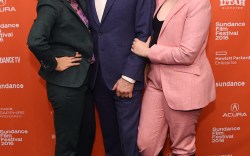 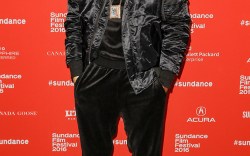 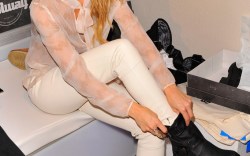 Celebrities flooded into Park City, Utah, over the weekend for this year’s Sundance Film Festival. While the East Coast was hit with a major snow storm, the stars at Sundance were prepared for Utah’s wintry weather, with many opting for winter boots on the red carpet.

Chelsea Handler stopped by the Variety Studio at Sundance in Sorel snow boots to talk about her new Netflix docu-series, “Chelsea Does.” The comedian and former E! talk show host told Variety that her worst interview ever had to be Justin Bieber.

Another actress spotted in a pair of cold-weather boots was Alison Brie, at the premiere of “Joshy.” Brie paired her jeans and a sweater with wedge laceup snow booties with a fold-over shearling lining.

Kristen Stewart dressed down for the occasion, wearing classic Adidas shell-toe sneakers. She was on hand for the premiere of “Certain Women” on Sunday.

Blundstone announced its presence throughout the Sundance Film Festival. The boot company is hosting a boot-fitting and gifting lounge for attendees, as well as a media event.

Actress Ellen Page may have taken advantage of the boot-fitting, as she was spotted in a pair of Blundstone Chelsea boots at the “Tallulah” film premiere.

Other stars in standout shoes making their way through Sundance included Kate Beckinsale, Chloe Sevigny, Nick Jonas and Matt Damon. See who else attended in the gallery below.

Stay tuned for updates as the 32nd annual festival takes place from Jan. 21-31.