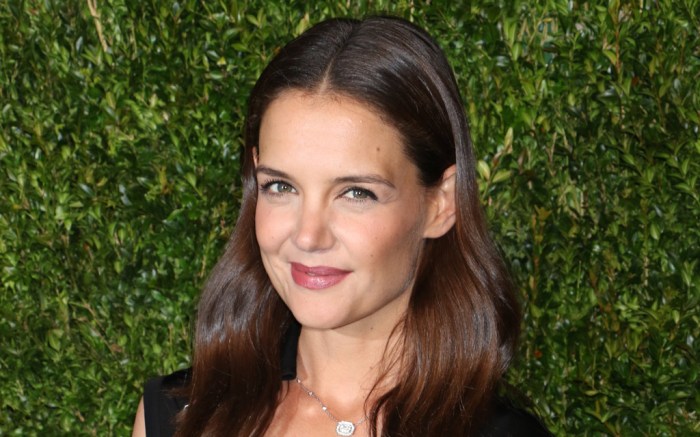 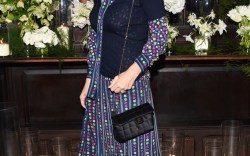 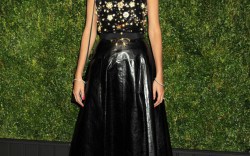 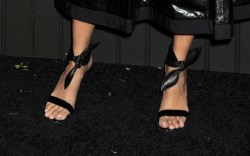 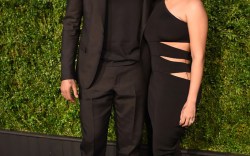 Chanel hosted its annual Artists Dinner at Balthazar restaurant in New York on Monday night as part of the ongoing Tribeca Film Festival.

Designers Tory Burch and Tabitha Simmons were also in attendance. Simmons wore pumps from her own line.

Click through the gallery to see more shoe looks from the event.