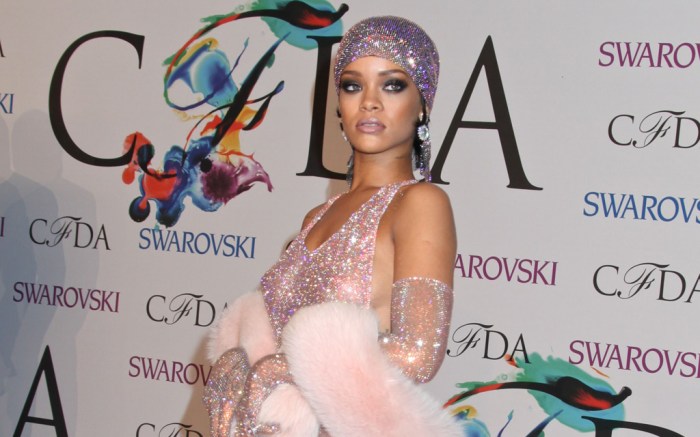 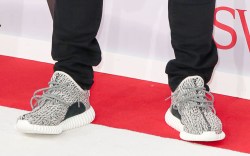 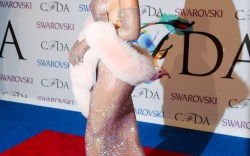 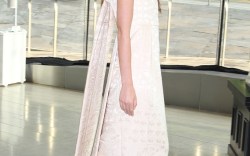 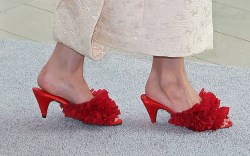 Some of fashion’s biggest names and celebrities will hit the red carpet on Monday night for the 2016 CFDA Awards in New York.

In honor of one of the fashion industry’s biggest events, Footwear News is taking a look back at some of the most memorable shoe moments from years past. The Council of Fashion Designers of America awards designers in all areas of fashion for their contributions to the industry.

This year’s Accessory Designer of the Year Award will be decided among Joseph Altuzarra for Altuzarra; Irene Neuwirth; Rachel Mansur and Floriana Gavriel for Mansur Gavriel; Jack McCollough and Lazaro Hernandez for Proenza Schouler, and Ashley Olsen and Mary-Kate Olsen for The Row.

The Swarovski Award for Accessory Design will be decided among Aurora James for Brother Vellies, Gigi Burris and Paul Andrew. Other awards include Womenswear and Menswear Designer of the Year.

Rihanna brought us perhaps one of the most memorable CFDA fashion moments of all time. The singer and designer wore a sheer, sparkling Adam Selman dress paired with simple gold sandals. She topped off the look with a matching cap and white fur stole.

In 2012, the event’s host, Seth Meyers, got some laughs when he spoofed Marc Jacobs’ Met Gala lace dress ensemble, complete with black loafers.

Click through the gallery to see more top shoe moments at the CFDA Awards.

CFDA Awards Get A New Venue This Year