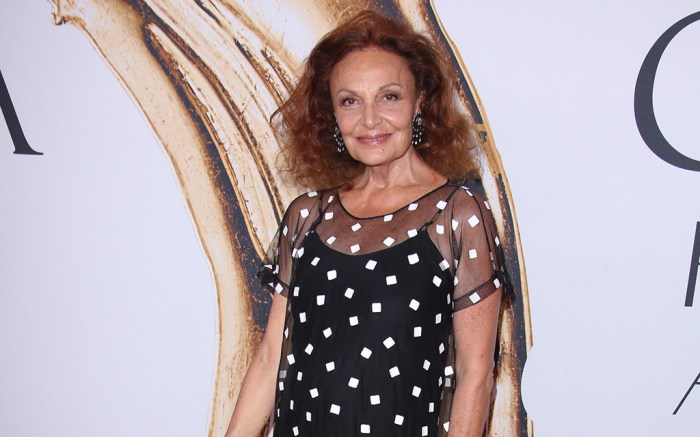 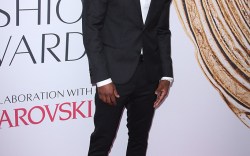 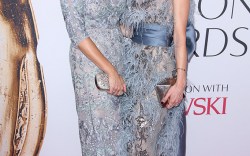 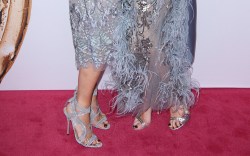 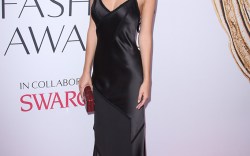 Famous fashion-industry faces have started to make their way down the red carpet tonight at New York’s Hammerstein Ballroom for the 2016 CFDA Awards, honoring the fashion industry’s top design talent.

Two of the footwear industry’s rising stars — Paul Andrew and Aurora James for Brother Vellies — are up for the Swarovski Award for Accessory Design. The two are nominated along with milliner Gigi Burris.

The Accessory Designer of the Year Award will be decided among Joseph Altuzarra for Altuzarra; Irene Neuwirth; Rachel Mansur and Floriana Gavriel for Mansur Gavriel; Jack McCollough and Lazaro Hernandez for Proenza Schouler, and Ashley Olsen and Mary-Kate Olsen for The Row.

The International Award will go to Alessandro Michele of Gucci, who has racked up lots of celebrity fans since he became the house’s creative director in 2015.

Norma Kamali is the recipient of the Geoffrey Beene Lifetime Achievement Award, and Donna Karan will accept the Founder’s Award.