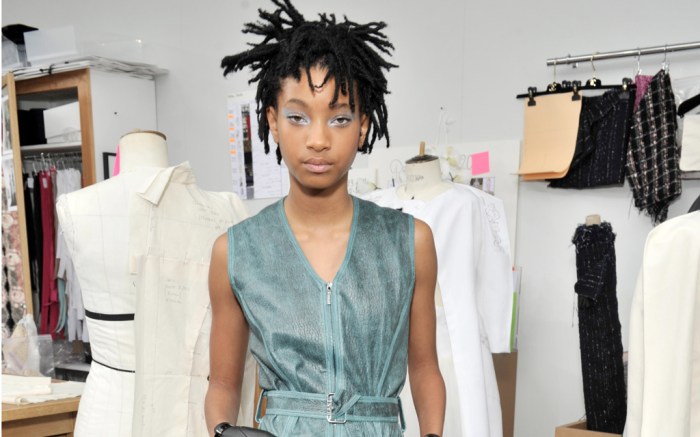 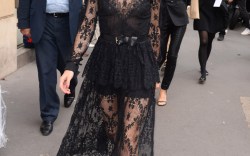 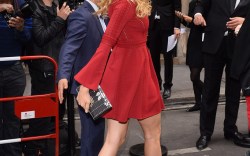 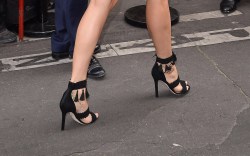 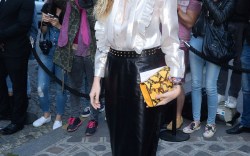 While some stars celebrated the Fourth of July holiday in the U.S., others jetted off to Paris to take in the shows at Haute Couture Fashion Week over the weekend.

One particularly star-studded front row was at the Atelier Versace show, where Jennifer Garner and Bradley Cooper sat next to supermodel Naomi Campbell.

At the Chanel show on Tuesday morning, Willow Smith arrived with her dad, Will Smith. It was recently announced that Willow Smith is the new face of Chanel eyewear. Also at the show was Vanessa Paradis, Milla Jovovich and Jessica Chastain.

Olivia Palermo spent the weekend in Paris, attended shows including Schiaparelli and Dior. At Dior, she opted for a pair of chic Jimmy Choo patent leather tassel flats.

Click through the gallery to see more front-row style at the Haute Couture Fashion Week shows.