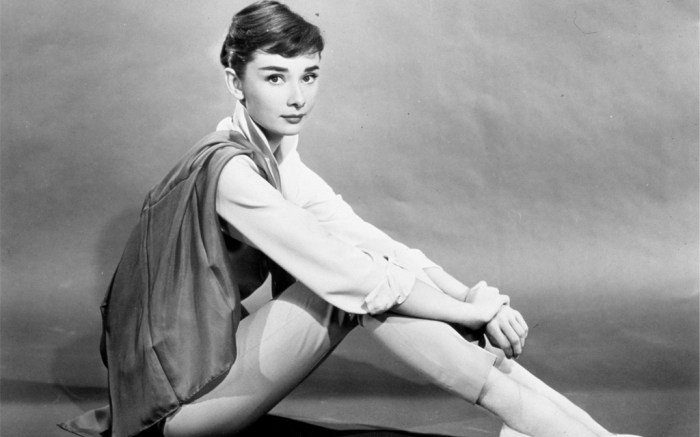 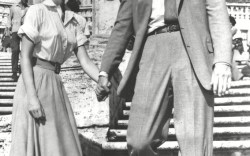 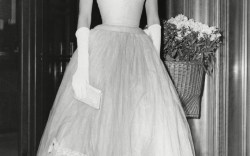 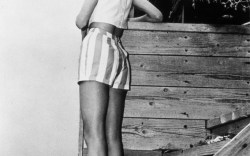 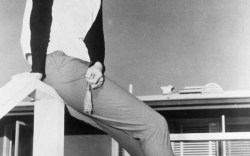 How do you even begin to quantify the impact that Audrey Hepburn had on fashion?

The dancer-turned-Hollywood superstar and humanitarian didn’t just influence fashion on film — she set trends with her approachable, classic styles that resonate nearly 30 years after her death.

Her 1954 film “Sabrina” made slender black pants and ballet flats the height of elegance, and by 1957’s “Funny Face,” Hepburn’s black Salvatore Ferragamo loafers and turtleneck sweaters became not just a favorite of her Greenwich Village-dwelling character but also of many chic ladies on the city’s streets.

Hepburn’s longtime close relationship with Hubert de Givenchy that started with “Sabrina” was a fashion legend.

When a young Hepburn touched down in Paris and headed for the young designer’s studio to create the spectacularly chic costumes for the film, a 40-year collaboration — and friendship — was born. From the ball gown to her tailored suit, the film’s Givenchy costumes couldn’t have been a better fit for the Cinderella story.

Later, Givenchy helped dress Hepburn in “Breakfast at Tiffany’s,” “Funny Face” and “How to Steal a Million.”

Givenchy also created the wedding dress Hepburn wore to marry her first husband, Mel Ferrer. The actress returned to the atelier throughout her life for many of her wardrobe needs.

In her personal life, Hepburn’s taste was as classic and clean as you could imagine. Simple silhouettes — pants and sweaters with loafers or ballet flats, summery dresses in easy shapes — Hepburn made unfussy and comfortable fashionably chic. She was often spotted in Salvatore Ferragamo shoes and had her own ballet flat created for her by the company.

So, on what would have been Hepburn’s 87th birthday, we’re celebrating a few of her famous style moments.