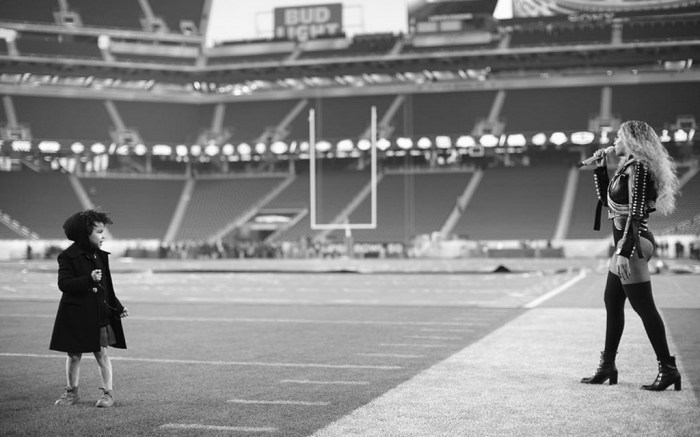 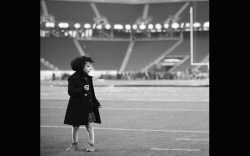 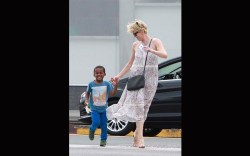 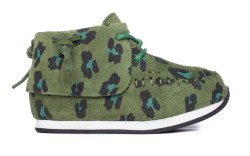 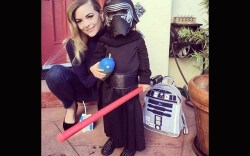 Much attention is paid to the shoes celebrities wear, whether it’s on the red carpet, the stage or the street. But what about their adorable kids? Take a look at those tiny feet and you’ll see a growing trend among some of Hollywood’s most famous tots: AKID brand shoes.

Celebs such as Beyoncé, Fergie and Charlize Theron have dressed their children in the brand, which makes kids’ shoes exclusively. AKID sells its shoes on its website and at retailers such as Nordstrom and Bloomingdale’s.

Kourtney Kardashian has dressed all three of her children in AKID Liv slip-on sneakers. Youngest son Reign looked adorable recently in a pair of white snake-embossed Liv sneakers, while older kids Penelope and Mason have both worn a black colorway.

Gwen Stefani, Hilary Duff, Selma Blair and Beyoncé have all dressed their children in the Anthony high-top lace-up sneaker. Last month, Blue Ivy wore her pair at Levi’s Stadium in Santa Clara, Calif., for Super Bowl 50 before mom Beyoncé performed as part of the halftime show.

Charlize Theron’s son Jackson was spotted in a pair of AKID’s Stone moccasins with a green and cheetah print upper.

Batman v. Superman: Which Superhero Has The Best Kids’ Shoes?